WHO recommends widespread use of world’s first malaria vaccine, RTS

In what seems to be a historic medical advancement in the fight against malaria, the World Health Organization WHO, has recommended the widespread use of the world’s first malaria vaccine, the RTS.

The vaccine is targeted at children in sub-Saharan Africa and other regions with moderate to high transmission.

The recommendation of the RTS vaccine for the treatment of malaria follows an ongoing pilot programme by the WHO and partners in Ghana, Kenya, and Malawi, that has reached more than 800,000 children since 2019.

The Director-General, World Health Organisation, Tedros Ghebreyesus, noted that using the vaccine on top of existing tools could save ten thousand lives each year.

The malaria parasite is mostly transmitted by infective mosquitoes and carried in the blood of a person already bitten.

It is however not contagious via person-to-person, but symptoms include a fever of flu-like illness, nausea and vomiting, and if left untreated could be fatal, with nearly 400,000 killed each year, worldwide. 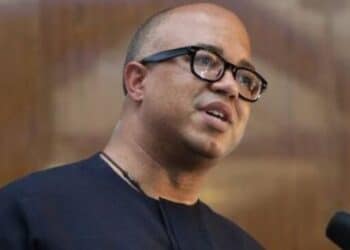 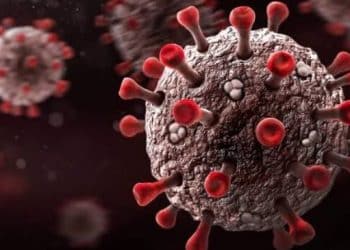 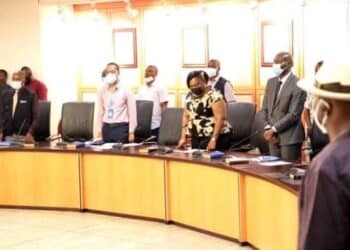 WHO says Immunisation key to fight against Covid 19 Pandemic

AstraZeneca Vaccine: WHO trains Journalists on ways to tackle misconception