The National Chairman of the ruling All Progressives Congress(APC) Abdullahi Adamu may have provided hiding for the President of the Senate, Ahmad Lawan on Monday when he said that Lawan participated in the senatorial primary in Yobe North to return to the senate.

Speaking with State House Correspondents and contrary to the speculation that Lawan did not participate in the senatorial primary, Adamu said  Lawan’s name was forwarded to the Independent National Electoral Commission INEC as candidate having fulfilled the necessary conditions of participating and emerging winner of the primary election.

Asked if he Lawan participated in the senatorial primaries, Adamu told reporters to “Go and find out from the person who is responsible for organizing the primary.

“I have done my beat. I do know in my honour that he did participate within the timeline.”

He advised journalists not to get themselves in the way of the court of law.

Reminded that the President of Senate only contested for the presidential primary, he said, “Is there any law that says when you contest an election and lost, you shouldn’t contest another one? “

A senatorial candidate for Yobe North , Bashir Machina has insisted that he is the rightful holder of the ticket for APC and has vowed to seek redress in court against attempts by APC to substitute his name on the list of candidates sent to the electoral umpire, INEC. 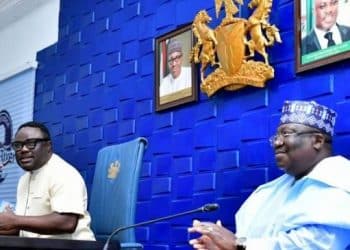 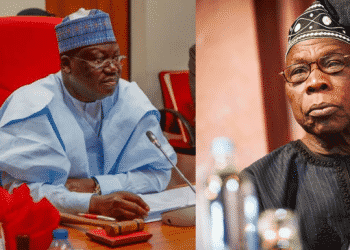 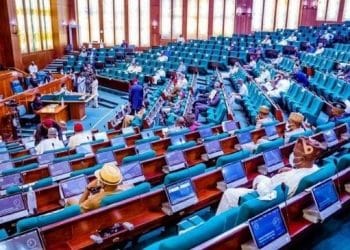 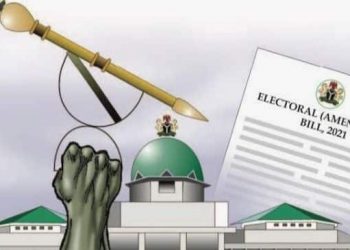