Presidential Candidate of the Labour Party in next year’s presidential election , Peter Obi has promised to tackle insecurity, unemployment and end corruption at all levels in the country if elected.

Obi made the promise in Jos where he was unveiled by some leaders of the Middle Belt as their preferred candidate for the forthcoming 2023 election.

Peter Obi who arrived the Rwang Pam Township Stadium in company of his running mate Yusuf Datti and other members of his campaign, told the mammoth crowd who gathered to hold him and his running mate responsible if he failed to provide access to a better life for all Nigerians.

The presidential candidate of Labour Party also advised the people to pray for peaceful and credible elections in 2023, which he said will produce credible leaders.

President of the Middle Belt Forum, Pogu Bitrus and other speakers said the Forum had thrown it’s weight behind Obi’s election bid based on the principles of justice and fairness. 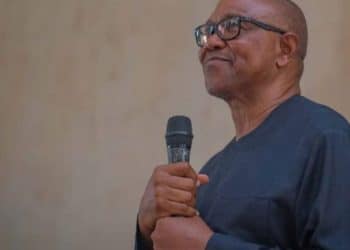 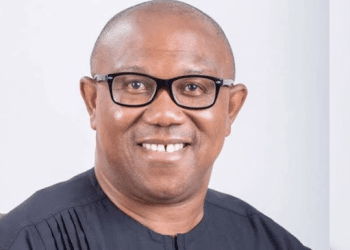 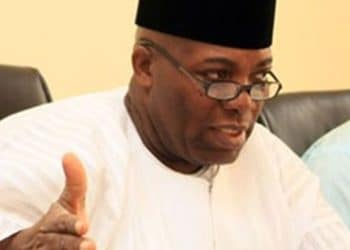 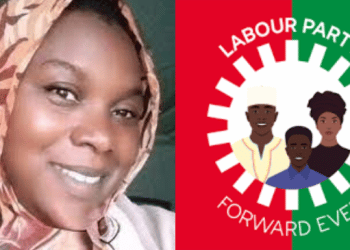