Nine-time champions, Nigeria’s Super Falcons had their first training session on Saturday at the Moshood Abiola national stadium ahead of the Women Africa Nations cup billed for Morooco from July second to twenty third.

COACH RANDY WALDRUM HAD THE COMPLIMENT OF 23 PLAYERS out of the 32 called up but THREE OF THEM did not take part in the training session.

Four-time African player of the year, Assisat Oshoala, Rasheedat Ajibade, and Captain Onome Ebi were outstanding in the training so did both goalkeepers, Chiamaka Nnadozie and Tochukwu Oluehi.

TONI PAYNE, Mitchell Alozie and Amanda Mbadi who just joined in from their base in the United States of America were put through recovery exercises.

The Super Falcons will begin their tilte defence against arch-rivals, the Bayana Bayana of South Africa on July 4 in Rabat before taking on debutants, Botswana three days later and Burundi on the 10th. 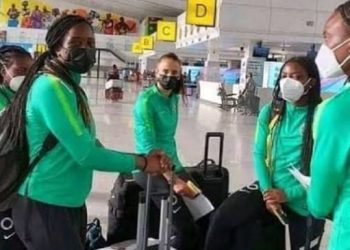 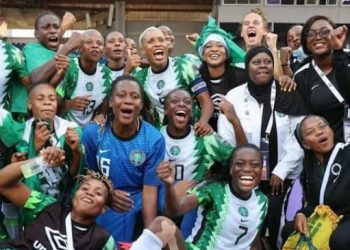 WAFCON 2022 Super Falcons desperate for a win against Shepolopolo 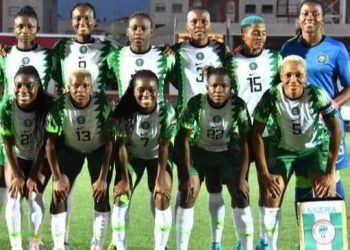 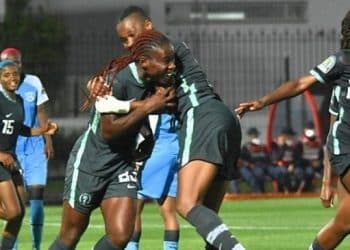