Vice President Yemi Osinbajo says the only way to effectively address the massive infrastructural deficit in the country is through Public-Private Partnership, PPP, arrangement.

Osinbajo said this in Abuja at the opening of a 2-day retreat of the National Council on Privatization, NCP.

The retreat will among other things deliberate on the proposed amendment of the Public Enterprises (Privatization & Commercialization) Act 1999.

Citing statistics from Nigerian Integrated Infrastructure Masterplan, NIIMP, and the Economic Recovery and Growth Plan, ERGP, 2017-2020 the Vice President noted that “Nigeria will require at least $2.3 trillion over the next 30 years to bridge this gap.

He said “The review of budgetary allocation for capital expenditure even over the past decade will show that government resources are completely insufficient for this purpose.”

While government can take either commercial or concessionary loans for infrastructure development, this is an additional burden on a usually considerably leveraged balance sheet.

“There is a large pool of investable funds from both local and international investors for the development and maintenance of infrastructure. But these are only accessible where there is a business case to be made for developing public infrastructure.

“So, for both institutional and individual investors, there is far more comfort with lending or with equity participation where a private sector entity partners with a public authority owner of the infrastructure. This way the public partner can play its natural role of a regulator (regulation and policy), leaving business to the private sector whose reason for being is business. So, for investors, PPP presents the best of both worlds,”

The Vice President urged participants from the private and public sectors at the retreat to remain focused on the objectives of the meeting.

He explained that developing a framework that will be attractive to investors should be topmost of their deliberations.

He said an amendment of the BPE Act will among other things expand private sector participation in the Nigerian economy as well as attract more foreign capital to different sectors of the economy.

Dignitaries at the opening session include the Minister of Industry, Trade and Investment, Otunba Niyi Adebayo; the Senate Committee Chairman on Privatization, Sen. Theodore Orji; representatives from the office of the Attorney General of the Federation, the Central Bank of Nigeria, CBN, and members of the National Council on Privatization, among others. 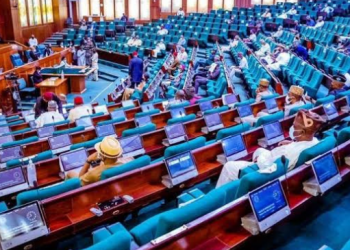 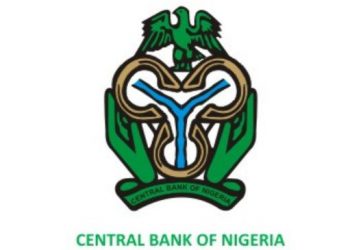 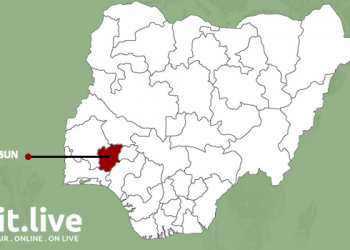 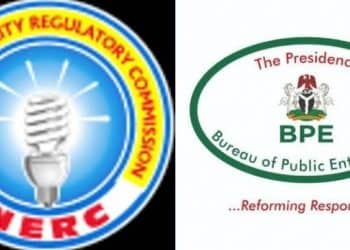 BPE, NERC discuss with CBN on smooth take over of DISCOs