APC clears 15 out of 16 chairmanship seats in Kaduna elections

The breakdown shows that the All Progressives Congress, APC, won 15
Chairmanship positions, while the Peoples Democratic Party, PDP, won just one.

According to the Chairman of KAD-SIECOM, Dr. Saratu Dikko who announced the results, Saturday local government election in Kaduna, was a two-horse race between the PDP and the APC.

Dr Dikko said that, the results from three local governments, namely, Kachia, Soba, Jama’a could not be declared, due to issues arising from the polls.

In Soba she said that the returning officer was held hostage, while in Kachia, two results were declared in favour of the respective parties and said that the tribunal will settle the issue in the three affected local governments, where results were not declared.

But in their reactions, Some of the stakeholders expressed dissatisfaction with the declared results.

The commission said that it will conduct another round of elections in the wards where results could not be declared, when the rescheduled election for chikun, Kajuru, Birnin Gwari and Zangon Kataf, will hold on the 25th of September. 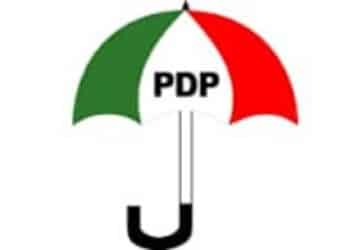 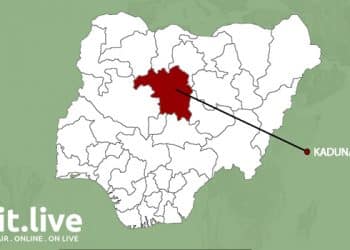 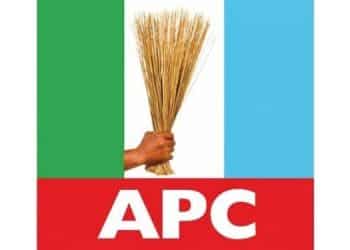 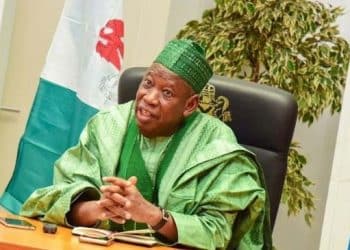