Stakeholders in the aviation industry in Enugu State have expressed optimism that the reopening of Akanu Ibiam International Airport Enugu will boost economic activities.

The stakeholders expressed the optimism as the Minister of Aviation, Hadi Sirika commissioned the airport.

Preliminary repair started at the airport in November 2019 with government shutting it down for safety reasons.

While appreciating the efforts of the federal government and the Southeast Governors’ Forum, keyplayers in the aviation sector are confident the
reopening of the Enugu airport will greatly boost commercial activities for the benefit of all Nigerians.

Speaking, Sirika called on the people and government of the Southeast protect the airport as a national monument and ensure that it remains one of the best in the country.

The Aviation Minister promised that the remaining construction work at the international wing of the airport will be completed in no time.

Present at the ceremony were Governor Ifeanyi Ugwuanyi of Enugu state, Governor Dave Umahi of Ebonyi state, and the Chairman House Committee on Aviation, Noli Nnaji. 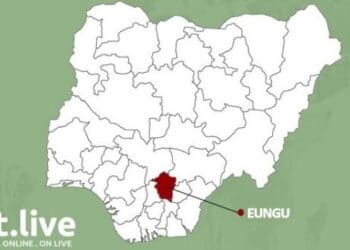 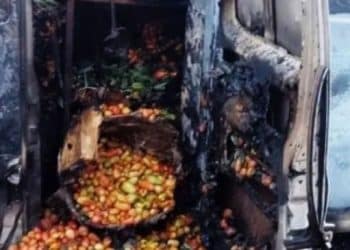 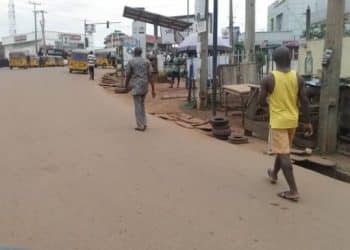 Economic activities pick up on Monday morning in Enugu 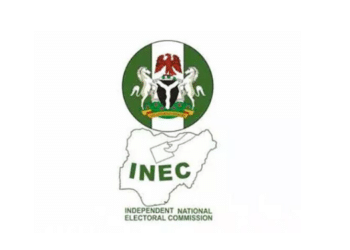