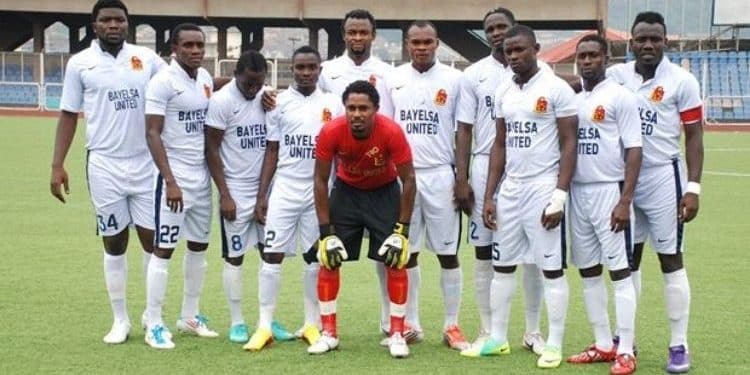 One of Nigeria’s representative in this season’s CAF Confederations Cup, Bayelsa United have defeated CS Sfaxien of Tunisia by a lone goal at the Samson Siasia Sports Complex in Yenagoa, Bayelsa State, South-South Nigeria.

The keenly contested match recorded several goal bound opportunities missed by both teams. The Bayelsa United striker, Victory Beniangba however gave the Yenagoa-based team the lead on the 55 minute of the match.

The return fixture will take place on October 23 in the city of Tunis, the capital of Tunisia. 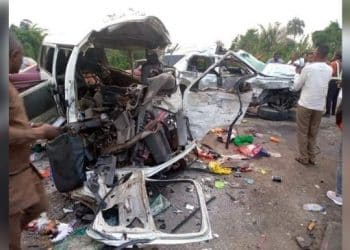 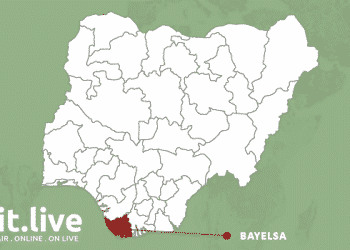 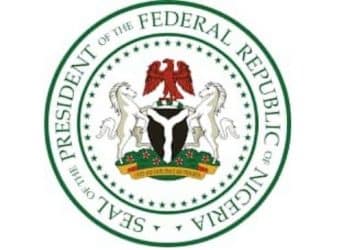 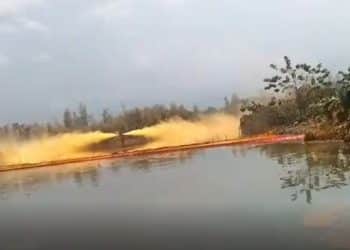 No Hope for Nembe people 3weeks after oil spill