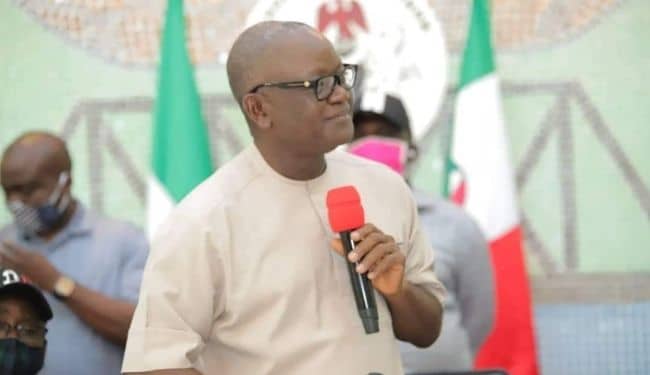 The Benue State Executive Council has terminated the contract for construction of the Origbo-Imande-Akpu-Gbajimba Road awarded in 2016. The Council took the decision at its emergency meeting chaired by Governor Samuel Ortom.

Briefing newsmen shortly after the meeting, Commissioner for Information, Culture and Tourism, Michael Inalegwu said the contractor handling the 40.37-kilometre road failed to keep to the terms of the contract.

He explained that the Council was displeased with the nonchalant attitude of the contractor who could not deliver the project even after the initial contract sum of N4.7 billion was reviewed to N6.1 billion.

The State Executive Council equally approved the proposal for an amendment of the State Criminal Justice Law 2019.

Also approved was the transfer of the management of the State Geological Garden from the Ministry of Information, Culture and Tourism to the state-owned University. 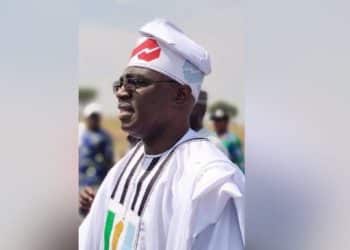 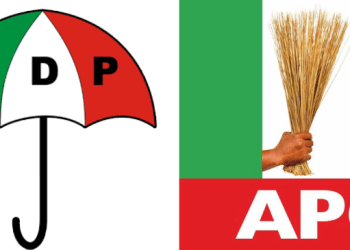 Benue PDP/APC members trade words over killings in the State 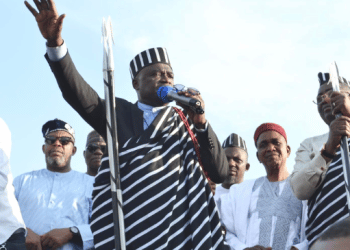 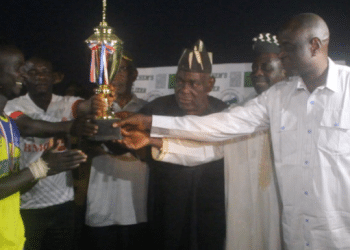 Tarka LGA of Benue State to use sports to discuss development