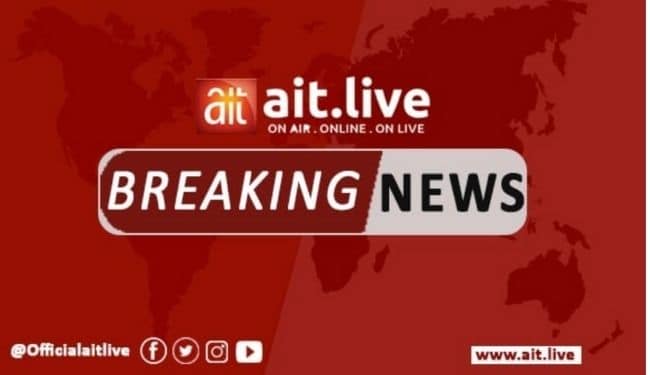 The National Broadcasting Commission has sanctioned Africa Independent Television, AIT, Arise TV and Channels for what it calls, a gross violation of the broadcast code, top of which is the use of unverifiable online video footages on the social media.

The sanction according to the Acting Director-General, DG of the commission, Armstrong Idachaba, will be a fine of not less than 2 million Naira.

He says that this will be the last warning before a heavier sanction will be introduced.

The DG also announced that DAAR Communications will be fined separately for using an unverifiable news item on the fire incident at the National Christian Centre.

It noted the retraction by the station, but says that there must be consequences. 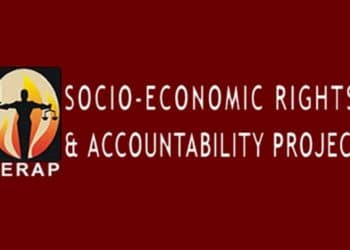 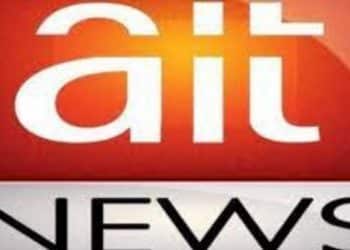 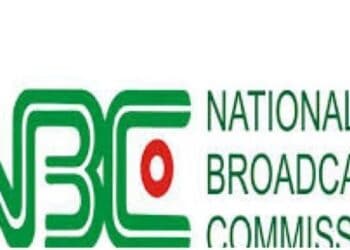 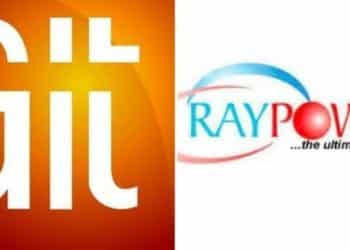 DAAR challenges NBC directive to broadcasters not to use Twitter