The sanctions, disclosed in China as the transition of power was completed in Washington with the inauguration of President Biden, prohibit 28 people and their families from traveling to China — including Hong Kong and Macao — or conducting business with the country.

Those listed include Peter Navarro, the economic adviser who advocated for Trump’s trade war, as well as three former senior officials who expressed support for Taiwan over the past eight months: Health and Human Services Secretary Alex Azar; Keith Krach, an undersecretary of state; and the ambassador to the United Nations, Kelly Craft.

The effects of the Chinese sanctions are not immediately clear and likely not as far-reaching as those levied by Washington against Chinese or Beijing-backed officials during the past two tumultuous years in bilateral relations, which were marked by tit-for-tat sanctions over Chinese actions in Hong Kong and the western region of Xinjiang.

After Trump officials imposed sanctions on Hong Kong leader Carrie Lam for her role in the national security crackdown in the financial hub, Lam said in November she was keeping “piles of cash” at home because banks, practically all of which are connected to the U.S. financial system, would not do business with her.

Beijing’s announcement could impose real costs on former administration officials who return to the business world, and they present travel hurdles if any returned to government service.

Former national security adviser John Bolton, who left the White House amid acrimony in 2019, and White House strategist Stephen K. Bannon, who was pardoned by Trump this week after being charged with defrauding political donors, were also named in the Chinese sanctions.

Pompeo, an avowed China hawk who is frequently attacked by Chinese state media, last traveled to Beijing as secretary of state in 2018 and held talks with his counterpart, Foreign Minister Wang Yi and the Chinese foreign policy chief Yang Jiechi. Bannon made headlines in 2017 when he unexpectedly traveled as a private individual to Beijing to meet Wang Qishan, the powerful vice president who frequently meets U.S. business executives.

While the sanctions targeted Trump officials, the move was viewed by Biden’s team as an unnecessarily provocative step. 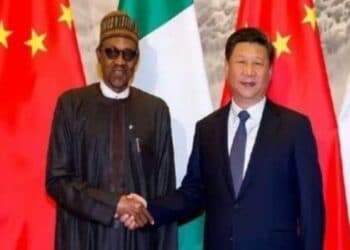 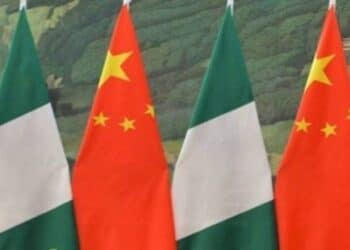