The Federal High Court has declared the seizure of the International Passport of the former Governor of Rivers state, Peter Odili as illegal and a violation of his human rights.

The court has therefore, ordered the National Immigration Service to release and return Odili’s International passport to him.

The court also restricted the NIS from further harassing and restraining Odili from traveling in and out of the country.

The court also ordered the NIS to write a letter of apology to the former governor. 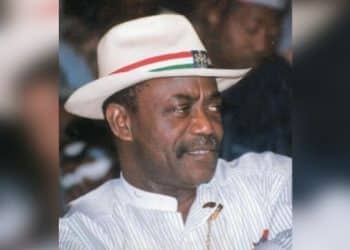 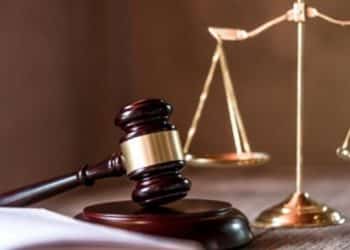 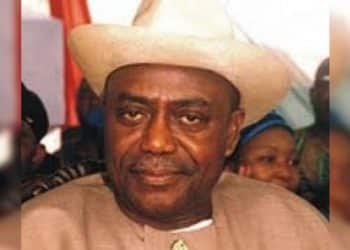