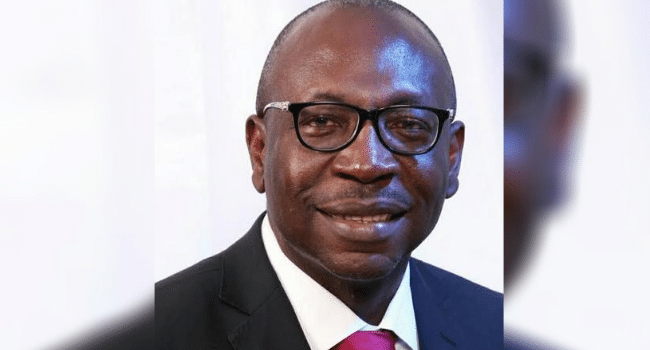 A Federal High Court in Abuja has ordered substituted service of a suit seeking the disqualification of Osagie Ize-Iyamu, governorship candidate of the All Progressives Congress (APC), and his running mate, Audu Ganiyu, from the forthcoming election in Edo state.

The suit instituted by Momoh Abdul-Razak and Zibiri Muhizu, both members of the APC, is challenging the candidacy of Ize-Iyamu over allegation that Ganiyu, his running mate gave false information to the Independent National Electoral Commission (INEC) in his nomination form for the governorship election.

Ruling on the application, Justice Taiwo Taiwo ordered that Ize-Iyamu and Ganiyu be served with the suit by pasting the court documents and the hearing notice at their various residences in Benin, the Edo State capital.

The case has been adjourned till August 24 for further hearing. 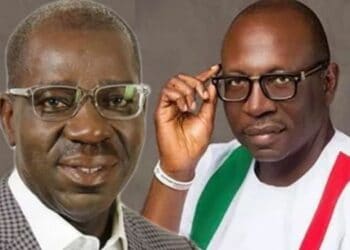 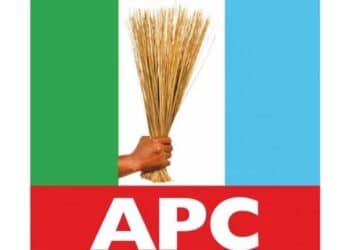 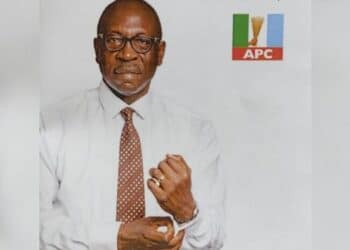 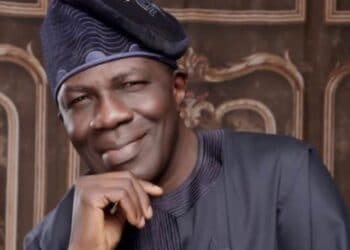