The Federal High Court in Abuja has ordered the Immigration, National Identity Management Commission, NIMC, United Bank of Africa, (UBA), and the Nigeria Inter-Bank Settlement System Plc, to release a certified true copy of bio-data information of David Ukpo in the criminal charges against Nigeria’s former Deputy Senate President, Ike Ekweremadu, and his wife, Beatrice, before the Uxbridge Magistrates Court in the united kingdom.

The order was granted, following an application filed by Adegboyega Awomolo, on behalf of Senator Ike Ekweremadu and his wife, to enable them to defend themselves in alleged modern slavery and organ harvesting charge, levelled against them at the United Kingdom Magistrates Court.

The couple were arrested and charged over allegations of an attempt to harvest the organ of a minor, David Ukpo, in the United Kingdom, but they denied the allegations. 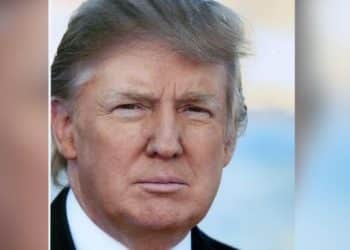 Donald Trump, 3 Sons To Be In Court Over Alleged Fraud Lawsuit 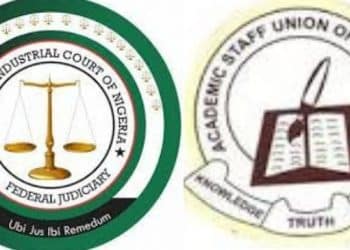 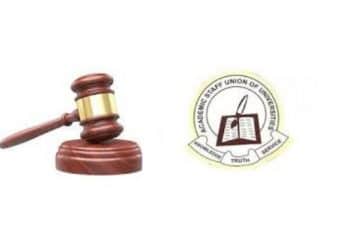 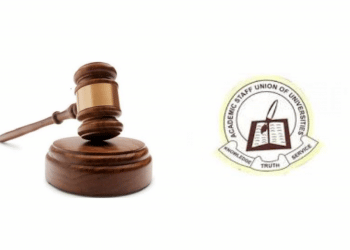