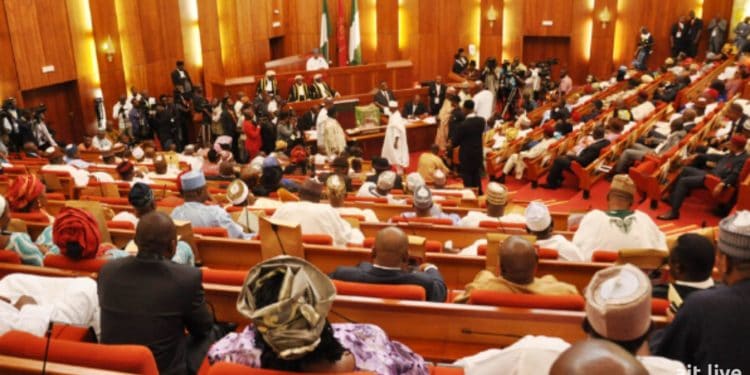 The Senate said it has observed the omission of the sum of N186 billion being the health component of the proposed N500 billion Intervention Fund in the revised 2020 Appropriation Bill.

Chairman, Senate Committee on Appropriation, Jubrin Barau drew Senate attention to the omission of the proposed fund from the budget bill during the presentation of his Committee’s report on Tuesday.

According to Barau, only the sum of N314 billion was contained in the bill; thereby making it difficult for the Senate Committee to present its report as earlier scheduled.

Barau said his Committee had drawn the attention of the Minister of Finance, Budget and National Planning, Zainab Ahmed and the Budget Office to the “obvious error”, asking them to send a letter requesting it to include the omitted amount in the bill.

The Chairman said his Appropriation Committee was still waiting for the letter from the Minister of Finance and had rejected verbal requests from her asking it to include the amount in the bill since it was already captured in the Medium Term Expenditure Framework (MTEF).

Barau said such action violates Sections 80 and 81 of the Constitution; adding that if the Ministry of Finance failed to send in a letter before the close of business on Tuesday, the Committee will have no other option than to present the bill the way it is.

The President of the Senate, Ahmad Lawan enjoined the Appropriation Committee to be careful in the discharge of its duty and avoid a situation where the National Assembly will be accused of “padding” the budget.

“The National Assembly cannot be a place where the inefficiency of somebody’s job will be addressed. when we put the curve somebody will say we are padding the budget. 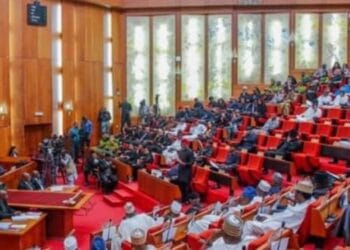 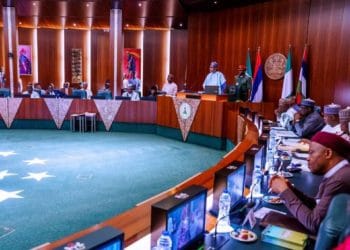 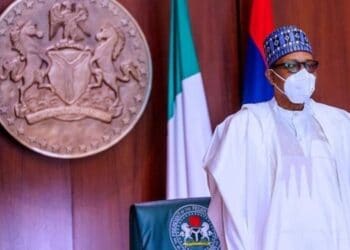