Cross River State Government says it has administered over fifteen thousand of the second doses of AstraZeneca vaccine on front line workers ,leaving a gap of about thirty thousand to be covered in the next four weeks.

The Director-General of the State Primary Health Care Development Agency PHCDA, Janet Ekpenyong said this shortly after she gave the jabs to members of the Government House Press Unit in Calabar.

Ekpenyong, who took the second dose of the vaccine along side the Special Adviser to the Governor on Media and Publicity, Christian Ita, called on eligible citizens to come out to take the vaccines especially those who took the first jabs.

Members of the press were urged to take advantage of the opportunity provided by the government to get vaccinated and take necessary precautionary measures to protect themselves and others from Covid-19.

Cross River state received 53,840 doses of the vaccine from the federal government during the first phase of the Covid-19 vaccination exercise.
Forty five thousand people that took the first jabs are expected to take the second dose of the vaccine by the middle of next month. 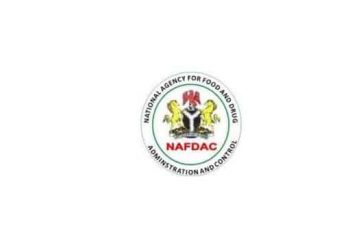 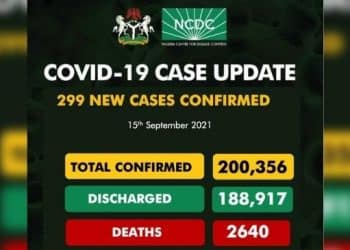 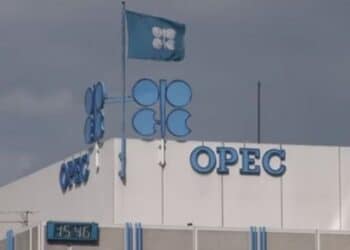