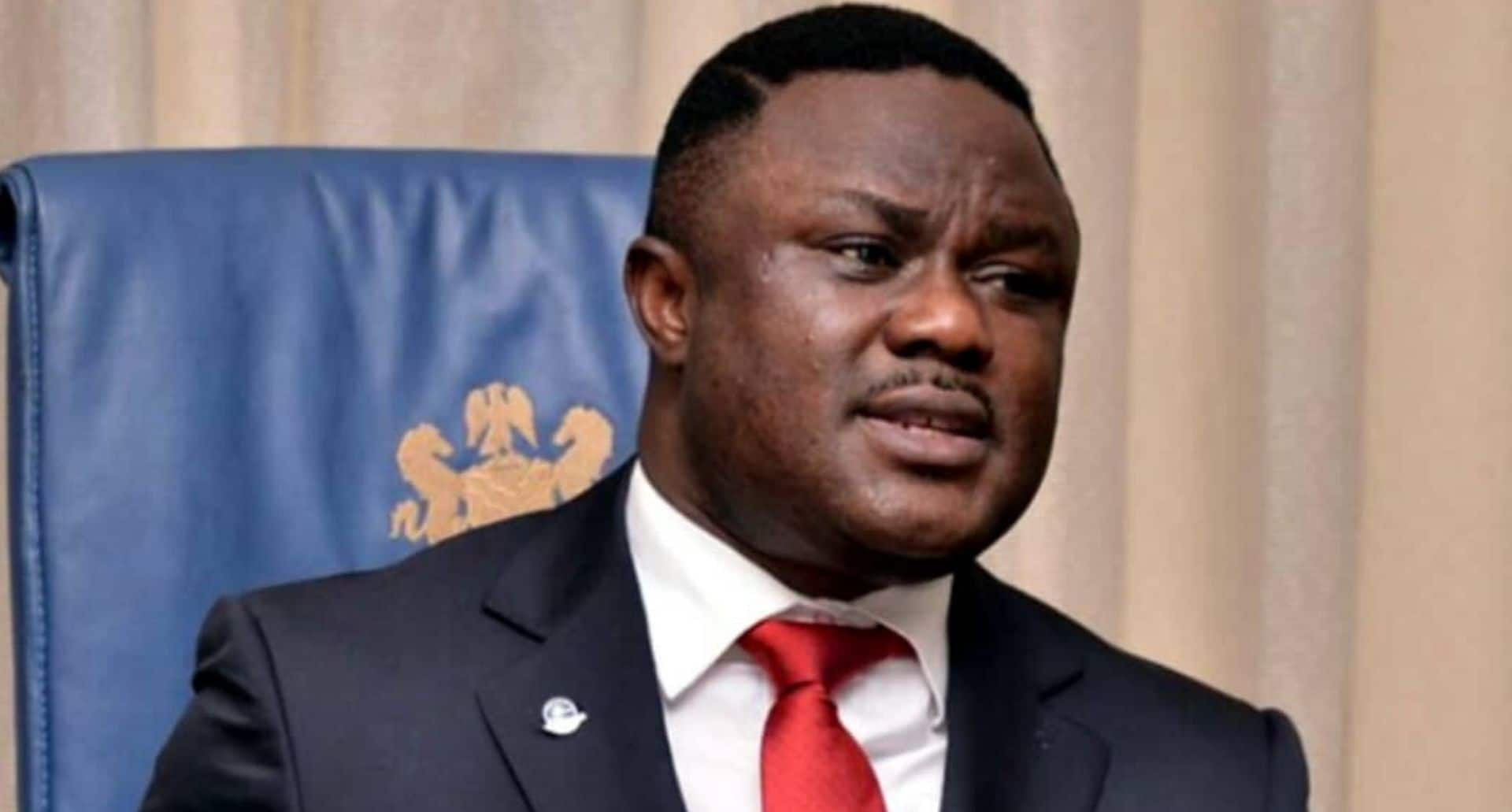 Cross River State Government has perfected plans to commence community Nursing in its effort to take healthcare services to the rural populace.

The State Commissioner for Health, Dr. Betta Edu, made this known in Calabar during the annual retreat of top Management Staff of National Officers of Nursing and Midwifery Council of Nigeria.

Edu said the community Nursing services will target the hard to reach villages in all the one ninety six wards of the state,in an effort to achieve the Universal Health Coverage target.

The Commissioner said the rural population is now the target, following what she described as a health policy framework carried out by the State Government.

On their part, the Registrar of the Nursing and Midwifery Council of Nigeria, Umar- Faruk Abubakar, and an ex- Officio of the council, Bola Abosede, assured the Cross River Government of the council’s support.

The Commissioner said the state government will give special incentives to nurses who would be deployed to the rural communities with a periodic training package to encourage them to stay in their posted stations. 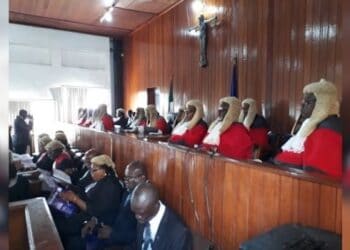 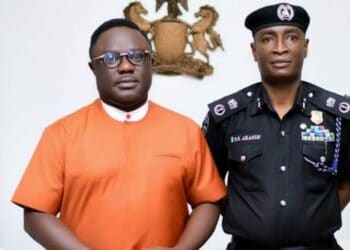 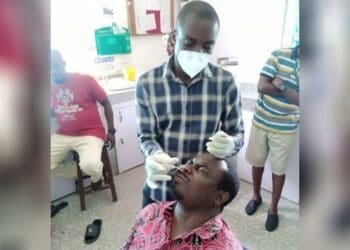 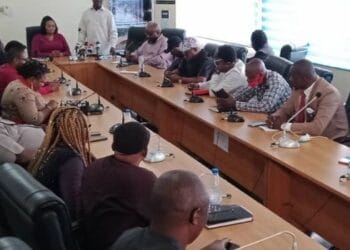