Nine months after the National Youth Service Corps, NYSC, Orientation Camps were shut down nationwide, due to the COVID-19 pandemic, the Delta State Camp has been reopened, amidst total compliance with the National Commission For Disease Control, NCDC, safety protocols.

The camp has also witnessed the swearing-in ceremony of the 2020 Batch “B” Stream 1A Corps members, performed by the Commissioner for Youths and Sports Development, Ifeanyi Egwunyega, who represented the governor.

The Camp which usually accommodated over two thousand Corps members has been streamlined to only Eight Hundred Corps members, in order to ensure proper physical distancing and other safety protocols while the three weeks Orientation Course lasts.

Also Read: No NYSC camp will be shut down over Covid-19 case – NCDC

The Chairman, NYSC Delta State Governing Board and Secretary to the State Government, Chiedu Ebie, who was represented by the Permanent Secretary, Cabinet Office, Emmanuel Aghedo, admonished the Corps members to bury all fears and anxieties as to what the service year holds in the state.

Governor Ifeanyi Okowa’s representative, the Commissioner for Youths and Sports Development, Ifeanyi Egwunyega, while declaring open the Orientation Course, charged the Corps members to exhibit dedication, discipline and patriotism, while the service year in the state lasts.

The NYSC State Coordinator, Samuel Olutayo, assured that a lot of things have been put in place to maintain the safety guidelines.

The mandatory use of nose masks is also being enforced for every individual in the NYSC Orientation Camp. 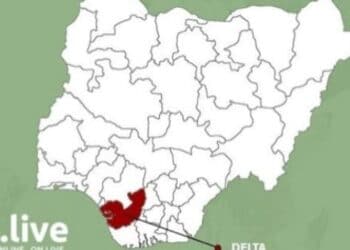 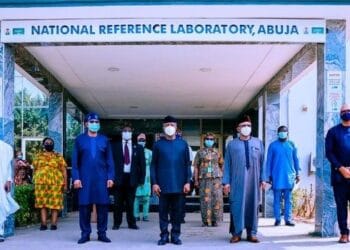 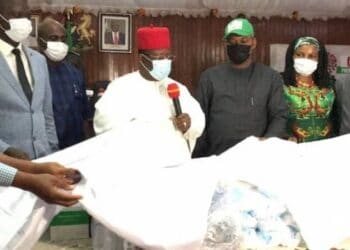 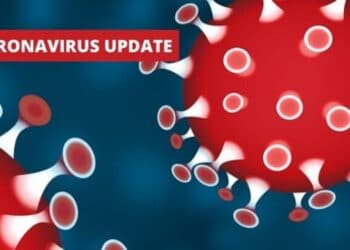