This denial is coming against an erroneous publication in a National daily, ascribing the Cattle Dealers Association as Miyetti Allah, who are demanding a compulsory issuance of thirty thousand square meters of land Mass for Cattle Breeding, across each of the twenty-five local government areas of Delta State.

The said publication has begun to stir bad blood between the Cattle Dealers Association and its host Community.

Chairman of the ten-hectare landmass Okowa livestock market, Musa Shuwa, told ait.live, that the publication was an attempt to stir up attacks.

Shuwa, who noted that the State government receives briefs on their own activities, also said their Cattle Dealers Association is open to all ethnic groups. 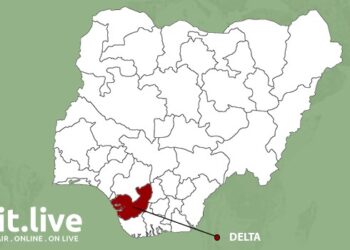 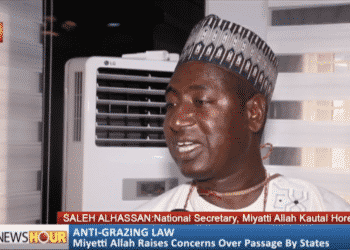 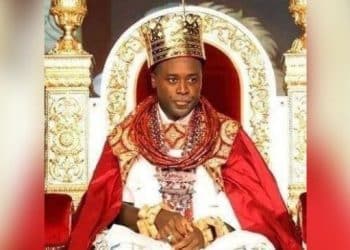 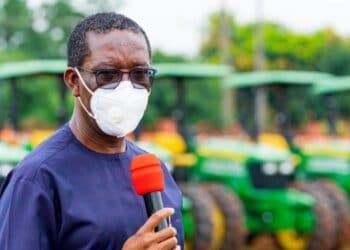