Cross River State House of Assembly says the hoodlums who destroyed and burnt down various public and private property in Calabar and their sponsors will not go unpunished, as the house will institute an investigative panel to bring those behind the act to book.

Leading the assembly members to inspect and assess the level of damage to various destroyed assets in Calabar, was the Speaker, Eteng Williams, who said the house panel will not only investigate but will recommend prosecution.

The Speaker, who was devastated as a result of the level of destruction, said the looters were not End SARS protesters but criminals bent to destroy the state.

The Commissioner for Works, Dane Osim-Asu, who received the assembly entourage at some of the vandalised property, said posterity will judge the looters in the state’s history book.

Some of the affected property visited include Tinapa, Nigerian Television Authority, Ministry of Works, Cross River Basin Authority, Nigerian Chronicles among others. 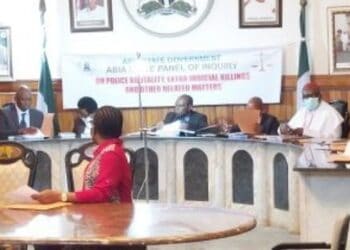 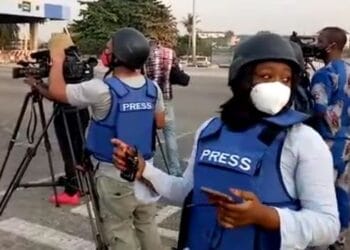 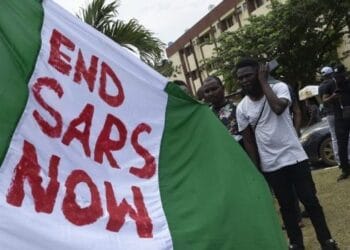 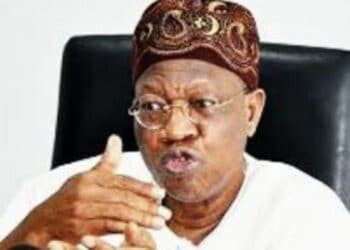