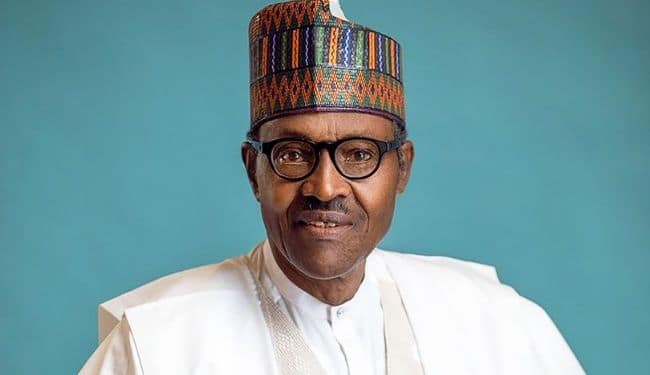 Worried by the frequent distortion of the academic calendar through strikes, due to varied demands by workers’ unions in Nigerian universities, the federal government has started moves to bring all unions within the university system under one entity.

This was revealed by the executive secretary of the National Universities Commission, NUC, Professor Abubakar Rasheed, at the second quadrennial national delegates conference of Senior Staff Association of Nigerian Universities, SSANU, in Abuja.

In the last 8 months, the Academic Staff Of Nigerian Universities, ASUU, have stayed away from lecture halls, over disagreements with government’s payment platform, the IPPIS.

Apart from the IPPIS, of which ASUU has presented an alternative in UTAS, the lecturers are also claiming the whole of the N30 billion released by government for all university-based unions as part of owed Earned Academic Allowance.

The move by ASUU is among many others causing rift among the four unions in the university system, SSANU, NASU and NAAT.

For the executive secretary of the National Universities Commission, Professor Abubakar Rasheed, the polarization of the university system, where each of the unions comes up with their individual demands to the federal government is constituting bottlenecks for government to accede to their demands.

Rasheed hopes that students will soon return to classrooms, as he also revealed that one additional request of ASUU has been granted, with the approval of President Muhammadu Buhari, for the Minister of Education, Adamu Adamu, to constitute visitation panels to all public universities in Nigeria.

Rasheed noted that the incidents that trailed the University of Lagos, where the Pro-Chancellor, Wale Babalakin-led governing council ordered the sack of the former vice chancellor, Oluwatoyin Ogundipe, is also a contributory factor to the panels constitution.

Professor Rasheed equally revealed that, following the resignation of Wale Babalakin as Chairman of the universities’ renegotiation committee, an eight man committee has been reconstituted, to harmonise and finalise existing agreements between government and the unions. 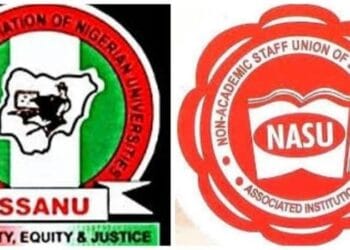 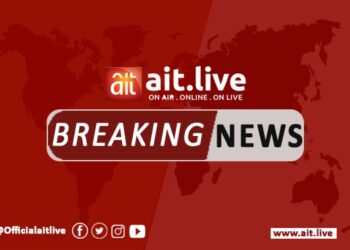 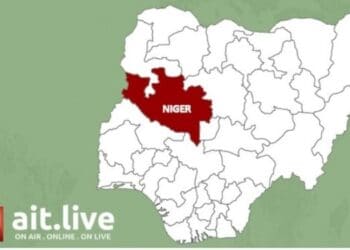 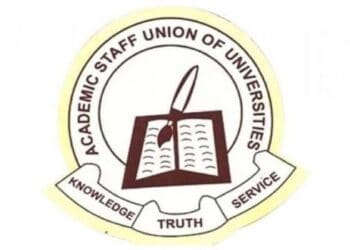