The Federal Government has disclosed that it was working on an agreement to acquire the required technology for the effective and proper monitoring of the nation’s Inland water ways from South Africa.

Managing Director of the Nigerian Inland Waterways Authority (NIWA), George Moghalu, said this on Thursday at the Ministerial Media briefing organized by the Presidential Communications Team at the Presidential Villa, Abuja.

He said with the technology, the authority can monitor the movement of vessels anywhere on the waterways.

According to him, the company affirmed that they could help because of the type of technology available which is currently being deployed in South Africa.

Moghalu said: “We visited them and they visited us and we now presented our challenge because we want to be in a position to monitor all our waterways and they have the technology.”

“There is a technology they are going to deploy so that I will be in the control room in Lokoja and be able to monitor all the vessels that operate in our waterways,” he said.

He revealed that despite talks of insecurity, survey has commenced on Lake Chad to open it up as an inland water transportation hub to access other African countries.

According to him, the fact that the survey is ongoing is an indication that insecurity prevailing in the region has been sufficiently addressed.

He said NIWA is working in collaboration with the Nigeria Navy for the project.

The NIWA boss also said at least 65 per cent of cargo coming into Nigeria dock at the southeast; especially in Onitsha and Aba in Anambra and Abia States, respectively.

He noted that the current road network infrastructure cannot withstand the sheer volume of traffic required to move cargo from the southeast to other parts of the country.

This, he said, necessitated recent efforts by NIWA to provide water inroads to the northern part of the country.

He said the authority spends a fortune annually to rid the waterways of non-biodegradable wastes such as plastic and rubber.

He was however silent on the specific amount NIWA has spent in clearing the waterways. 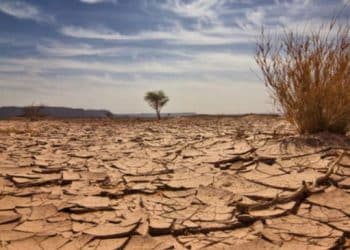 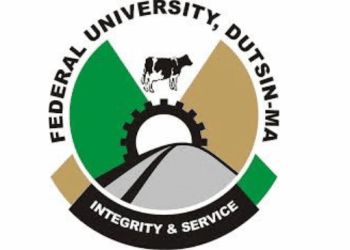 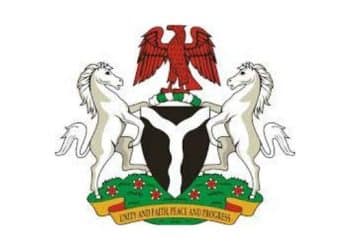 FG warns of imminent attacks against Nigerians in South Africa 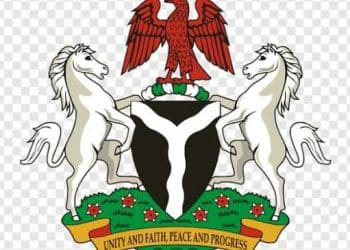 FG to enforce nationwide ban on boat operations after 7pm