Nigeria women’s U-17 football team, the Flamingos have been drawn in group B alongside Germany, Chile and New Zealand In the FIFA women’s world cup, India 2022.

The draw which was held on Friday, grouped host India against Brazil, the United States of America and Morocco in group A while reigning champions, Spain are in group B alongside Colombia, Mexico and the People’s Republic of China.

Africa’s third representative, Tanzania will attempt to be among the top two teams in group D which also has Japan,
Canada and France.

The tournament will kick off on October 11 with the encounter between host India and the united states.

The flamingos will open their campaign against New Zealand on Friday, October 14 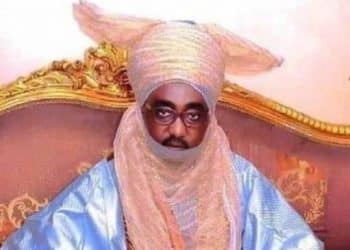 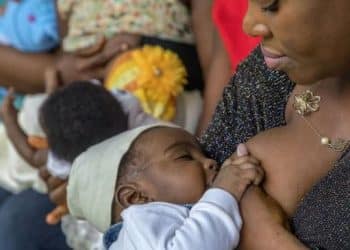 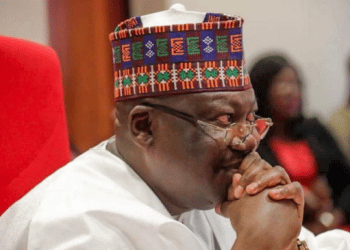 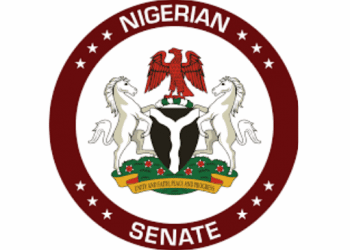