Google CEO, Sundar Pichai is taking over as CEO of Alphabet 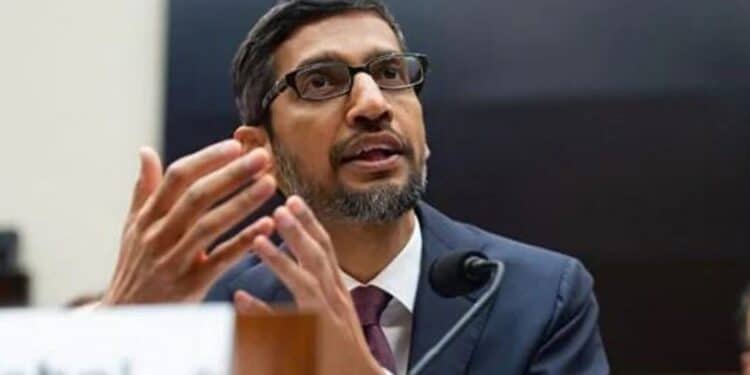 Google founders have announced that Google’s CEO, Sundar Pichai, will be replacing Larry Page as the CEO of parent company, Alphabet, same time Sergey Brin would be stepping down from his role as Alphabet President.

Alphabet first came into existence in 2015 as “a collection of companies” that separates Google from “other bets” that aren’t part of its core businesses, such as Waymo (self-driving cars), Verily (life sciences), Calico (biotech R&D), Sidewalk Labs (urban innovation), and Loon (rural internet access via balloon). At the time, Page shifted from the Google CEO role to Alphabet CEO, with Pichai stepping in to lead the search giant.

However, Page and Brin wrote that “Alphabet and Google no longer need two CEOs and a President. Going forward, Sundar will be the CEO of both Google and Alphabet.” Pichai has been Google’s public face for a while now, but this move cements his leadership of the larger company, while moving Page and Brin out of the limelight.

“I’m excited about Alphabet and its long term focus on tackling big challenges through technology,” Pichai said in a statement. “I’m looking forward to continuing to work with Larry and Sergey in our new roles. Thanks to them, we have a timeless mission, enduring values, and a culture of collaboration and exploration. It’s a strong foundation on which we will continue to build.”

About Pichai, Page and Brin wrote: “Sundar brings humility and a deep passion for technology to our users, partners and our employees every day. He’s worked closely with us for 15 years, through the formation of Alphabet, as CEO of Google, and a member of the Alphabet Board of Directors. He shares our confidence in the value of the Alphabet structure, and the ability it provides us to tackle big challenges through technology.

“There is no one that we have relied on more since Alphabet was founded, and no better person to lead Google and Alphabet into the future.

“Rather than framing this as a departure, the pair suggested that they’ve never been ones to hold on to management roles when we think there’s a better way to run the company and that they remain deeply committed to Google and Alphabet for the long term, and will remain actively involved as board members, shareholders and co-founders.” 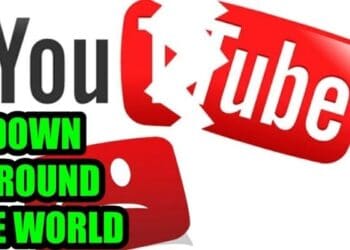