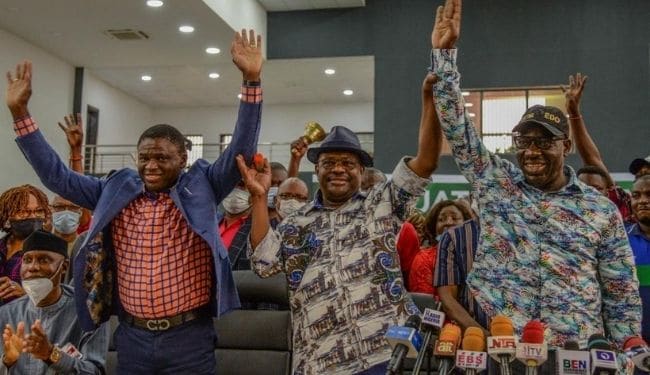 The standard-bearer of the People’s Democratic Party, PDP, and incumbent Governor Godwin Obaseki has assured the people of Edo State of his commitment to the overall development of the state in appreciation of the mandate given him by the people to return for a second term.

The Governor who gave this assurance in Benin City after being declared the winner of the September 19 election appreciated President Muhammadu Buhari for the seamless conduct of the polls.

The buildup to the September 19 Governorship election in Edo State was intense and full of intrigues.

The incumbent Governor Godwin Obaseki, elected under the platform of the All Progressives Congress, APC, had a frosty relationship with the immediate past Governor of the State, and then National Chairman of the APC, Adams Oshiomhole, that culminated in the disqualification of the Governor from participating in the party’s primary.
He decamped to the People’s Democratic Party, PDP, and eventually emerged standard-bearer.

His opponent in 2016, Osagie Ize-Iyamu switched camps and became the candidate of the APC, making them contestants for a second time.

The campaign was fierce on both sides and attracted not so pleasant words and alleged attacks on PDP faithful.
This sparked fears of a violent election from observers.
The election held on September 19 and it was relatively peaceful with few reports of skirmishes.

Governor Obaseki appreciates God, the President, his counterparts, the people and PDP for the resounding victory.

He promises to do more for the State and deliver the dividends of democracy to the people.

Obaseki is certain that the next four years will be beneficial to residents and engender good governance. 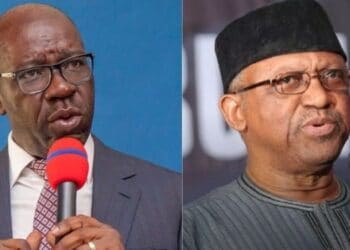 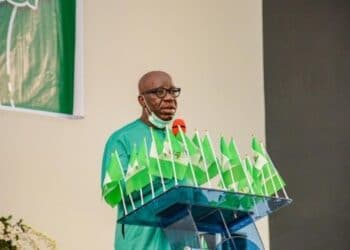 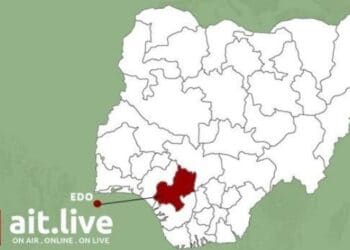 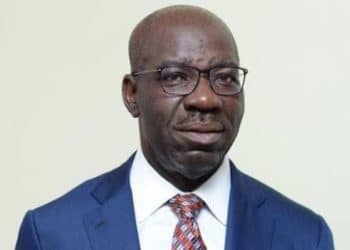