Governor Lalong meets Plateau student with 9 A1 in WAEC

Andrew, who is from the Bokkos Local Government Area of the state, is a student of Premier Academy, Lugbe, Abuja. She is said to have a history of record-breaking having emerged overall best at national common entrance examinations which earned her a scholarship by the Shell Petroleum Company.

Governor Lalong congratulated her for the feat and said he was not surprised because of the abundant talents available in the state. He said the state will grant her a scholarship to any university of her choice.

He praised her mother for raising her single-handedly since the death of her husband even before Andrew was born.

Plateau State Coordinator on SDGs, Mr. Sam Damla, who led the family to the Government House, said the performance of the student again shows the potentials that the people of Plateau State possess which must be harnessed.

Andrew thanked the Governor for the reception and promised not to disappoint him and the people of Plateau State. She explained that her passion is to be a Chemical Engineer. 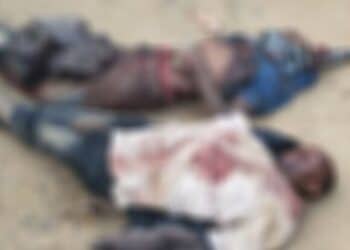 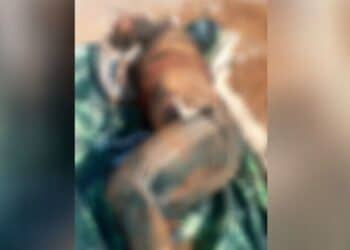 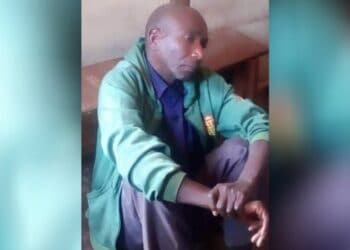 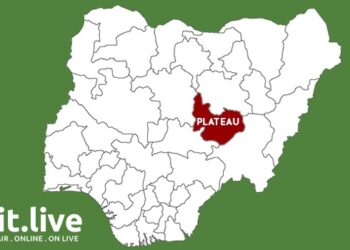