The Nigerian Government and Denmark have put machinery in motion to fight piracy in the Gulf of Guinea.

The renewed effort was unfolded during a bilateral meeting between the Minister of Foreign Affairs, Geoffrey Onyeama, and the Foreign Minister of Denmark, Jeppe Kofod, on the sidelines of the 76th United Nations General Assembly (UNGA) in New York, United States.

Kofod also said Denmark wants to cooperate with all the countries around the Gulf of Guinea to fight the root cause of piracy, adding that as a maritime country, Denmark is occupied with safe travel for its seafarers and its ships.

Onyeama also said apart from the Gulf of Guinea, Demark has been very supportive in the area of humanitarian assistance in the Northeast regarding the Internally Displaced Persons (IDPs).

Onyeama further described the bilateral relations between Nigeria and Denmark as a win-win situation, even as he agreed that Nigeria was interested in more investment.

Earlier, Onyeama met with the Minister of Foreign Affairs of the Plurinational State of Bolivia, Rogelio Mayta, and signed an agreement to mark the 39 years of bilateral relations between Nigeria and Bolivia.

Onyeama disclosed that both countries were hoping that the agreement would be the basis and the beginning to restrategise on mutual benefits for the two countries.

He said Nigeria and Bolivia would have to establish a mechanism that would look at win-win areas for both countries. 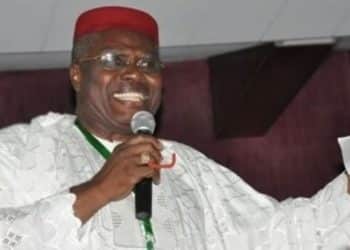 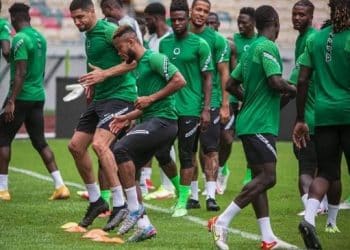 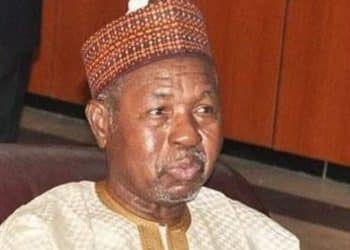 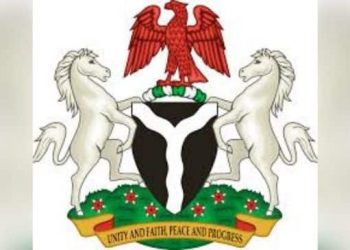