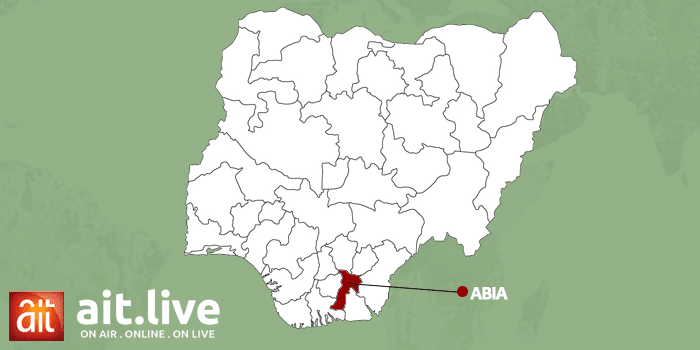 Armed gunmen have attacked Policemen on duty in the capital city of Abia State in the South East region of Nigeria.

Eye witnesses said two of the policemen were badly hit with gunshots injuries and taken to a nearby government hospital in the area.

The State Police Command confirmed, Thursday that two of her personnel attached to the headquarters of the State Criminal Investigation Department in Umuahia were shot, while several others sustained different degrees of injuries at a “stop and search” duty post.

The incident occurred in front of the State CID office where the operatives mounted a checkpoint, yet the gunmen escaped unchallenged.

Police Public Relations Officer, Geoffrey Ogbonna told AIT in a telephone interview that the suspected criminals made away with two police riffles.

Early this year, there was a report that police officers on stop and search duty near the Police headquarters in Umuahia were allegedly attacked by gunmen, though the Police denied it.

Residents are worried about the recent upsurge in violent crimes in Abia State despite assurances by the security agencies and government to ensure the security of lives and properties. 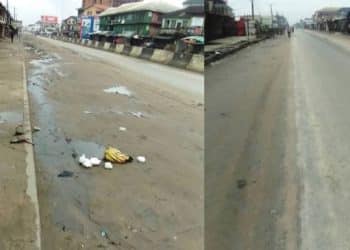 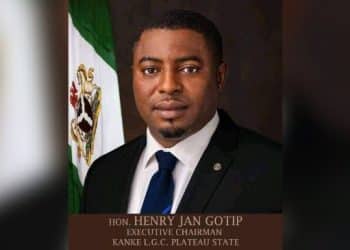 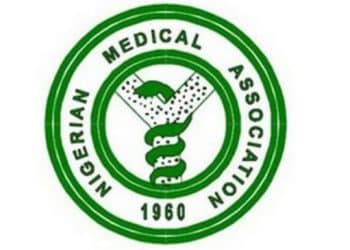 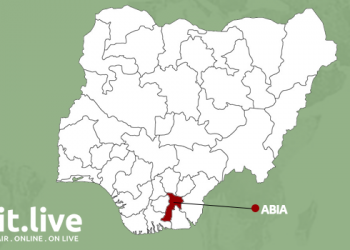