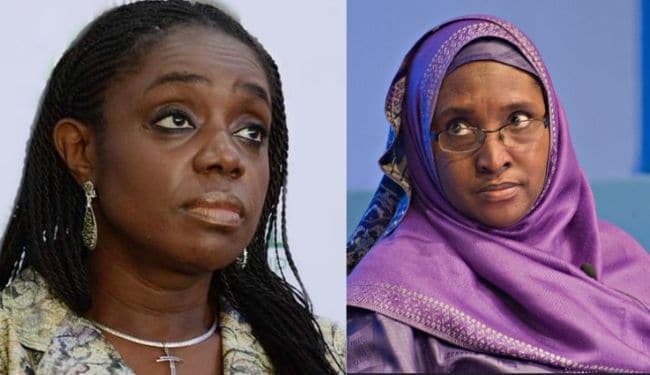 The former Minister of Finance, Kemi Adeosun and the incumbent Minister of Finance, Budget and National Planning, Zainab Ahmed are expected to appear in person before the House of Representatives Committee on Public Accounts to give accounts  on the sum of 1.7 trillion naira appropriated for the implementation of National Social Investment Programmes from 2016 to 2019.

The Chairman, House Committee on Public Accounts, Wole Oke who issued the summons during an investigative hearing into the audit queries on the financial activities of the NSIPs, frowned at the misleading information made on the National Social Investment programme’s Bank Account domiciled with the Central Bank of Nigeria by the Special Assistant to the President on Home School Feeding Programme, Dotun Adebayo and other Desk Officers.

In his presentation, the Minister of State for Finance, Budget and National Planning, Clem Agba disclosed that out of the 1.7 trillion appropriated for the four year period, the sum of over N619 billion was released, the sum of over 560 billion was utilized leaving the balance of over 58.2 billion which was handed over to Federal Ministry of Humanitarian Affairs, Disaster Management and Social Development.

The Minister also added that prior to the handing over to the Federal Ministry of Humanitarian Affairs, Disaster Management and Social Development, requests for payments for all types of expenditures in respect of any of the programmes of NSIP emanated from the National Social Investment Office (NSIO) situated under the office of the Vice President. 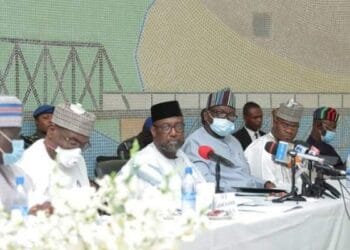 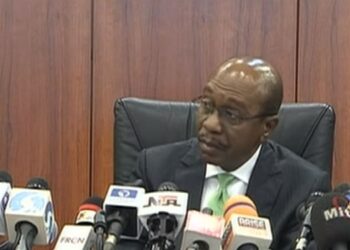 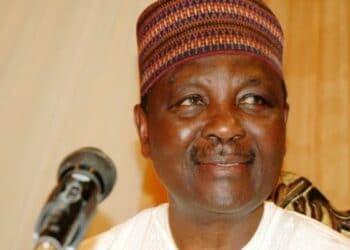