To wean youths off the addiction of embracing crime to make quick money, an Information Communications Technology (ICT) expert, Akarah Ebenezer Ulochukwu has called on Nigerians and the Nigerian government to quickly adopt digitalization, so as to reap from its wealth of opportunities in line with global trends.

Ulochukwu, who is the Chief Executive Officer and Group Managing Director of Bricks to Cribs & Bar (BTCBARS) gave the advice recently in Abuja.

According to him, more Nigerian youths need to explore the Internet and find legitimate means of making money as endless opportunities abound in it.

He said there are countless ways people can make honest money online, adding that the common belief in Nigeria, that anyone who makes money on the internet is a fraud is a misconception.

He emphasized that among the various countries he has been to, Nigeria is the only country that everybody who makes money online is tagged a fraud. He said kids as young as eight years old in other countries are innovating ideas and businesses online and raking millions of dollars.

Ebenezer revealed that he was lucky to have access to a computer in his home as a child. He said he started exploring the Internet at a very young age around 2011 when he did a lot of survey tests online and got paid in bitcoins. He disclosed that he was able to accumulate about 50 bitcoins and sold them in 2019 for close to 250 million naira, making his first bulk of money.

“There is a low level of digital literacy in the country and it is affecting the market. There are a very few of us who are digitally inclined. Imagine me buying bitcoins as early as 2011. I wonder how many Nigerians did that. They would be billionaires by now. So to keep up with digital trends and market opportunities, you must be digitally enlightened.

“Also, COVID19 has affected a lot of things and many things are being done online and remotely.” He said

Reacting to the Bitcoin ban by the Central Bank of Nigeria, the CEO said the CBN must have seen the potential of digital currency that was why it has decided to launch its own.

He said his company is fully digitalized to cater for the various sectors of the market both locally and Internationally.

“Digitizing your business will broaden your market by exposing you globally and you will not be easily affected by economic issues in one country.” He added

He advised Nigerians to embrace online entrepreneurship to boost the nation’s economy. He also appealed to the government to assist young innovators noting that there cannot be progress if there is no support from the government.

He further enjoined the government to consider such new age ventures, create more opportunities for people to learn, and enact policies that would aid people to give room for more entrepreneurs to emerge.

Giving more insight into BTCBARS, Ebenezer said it is a group of companies invested in making impacts in various sectors including real estate, agriculture, entertainment, logistics, finance, and a few other industries.

He said the company’s goal is to create a stable market that offers high-quality and reliable services and products, as well as provide a pathway to financial freedom both in Nigeria, and the world over. 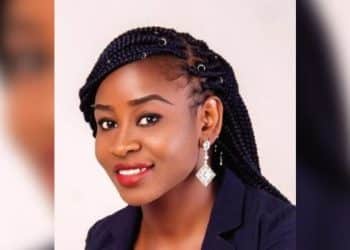 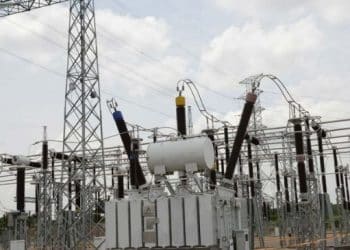 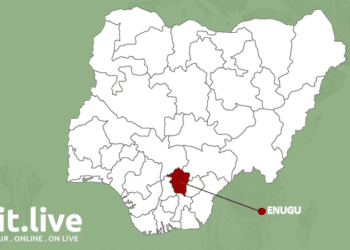 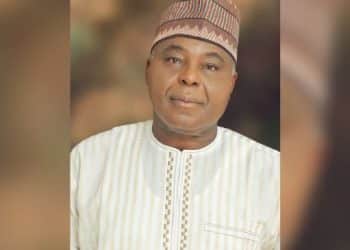