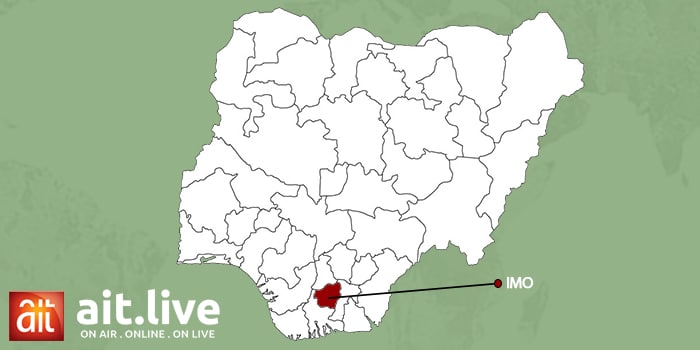 The Imo State command of the Nigeria Security and Civil Defence Corps, says it has arrested three suspects conveying adulterated petroleum products in the area.

The security agency claimed that its operatives intercepted the truck loaded with about fifteen thousand liters of automotive gas oil also known as diesel on transit from Rivers State to Enugu State.

Imo State Commandant of the Corps, Mathew Ovye told Journalists in Owerri that the product was bagged in specialized polythene bags and concealed with sawdust.

According to Ovye, the impounded automotive gas oil consignment is believed to be product of an illegal refinery operated by militants in the creeks of the rich oil and gas Niger Delta regions of the country.

The latest arrest is coming barely a month after operatives of the Anti vandals unit of the Command nabbed fifteen suspects and seven trucks fully loaded with diesel.

The NSCDC Commandant attributes the success being recorded in recent times, to efficient intelligence gathering.

One of the suspects, Samuel Nnanna who hails from neighboring Abia State claimed to be innocent of the crime, blaming the owner of the truck for his woos, just as he pleads for leniency. 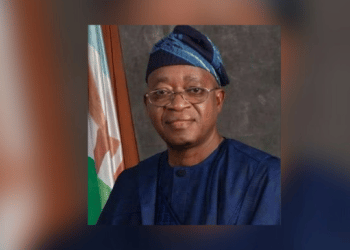