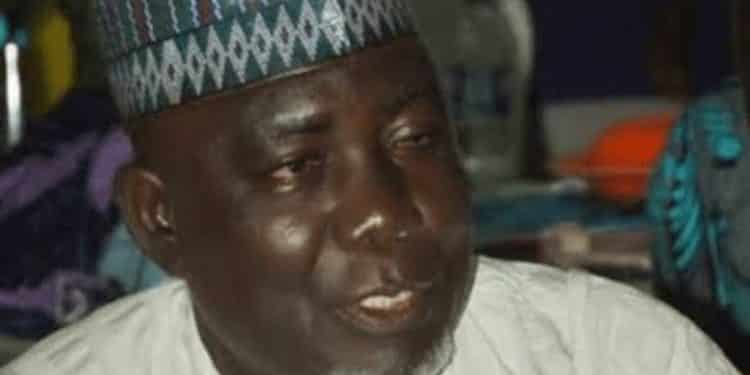 Imo State Governor, Hope Uzodinma has described the death of the State’s last Military Administrator before the return to civil rule in 1999, Colonel Tanko Zubairu (Rtd), as another big loss to the State.

The late Colonel Zubairu served as Military Administrator of Imo State from August 22, 1996 to May 29, 1999 when he handed over to Chief Achike Udenwa as an elected civilian Governor.

Uzodinma described Colonel Zubairu as a disciplined, fearless and God-fearing military officer who had little tolerance for social ills and crime,

The Governor said Imo State and her citizens cannot forget in a hurry how Colonel Zubairu’s administration worked tirelessly to stamp out social ills and criminality associated with a few bad eggs hibernating in the society using Imo State as a launch pad during his reign.

According to the Governor, Imo State has lost a friend, a brother, a compatriot and partner in person of Colonel Zubairu.

He has commiserated with the widow and immediate family members of the deceased, the Government and people of Kaduna State, the Military and the Federal Government over the loss and palso prayed for the repose of the soul of the deceased. 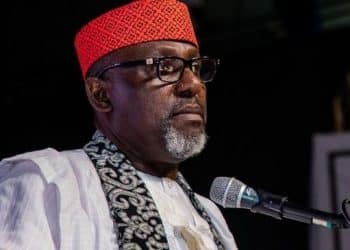 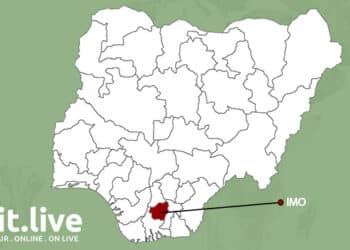 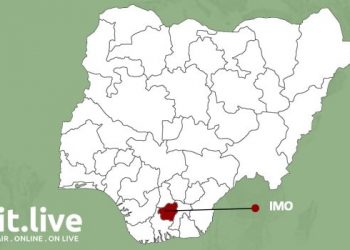 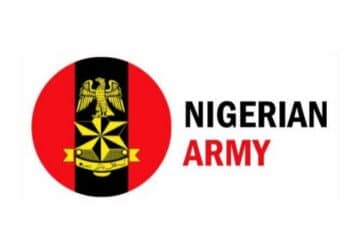