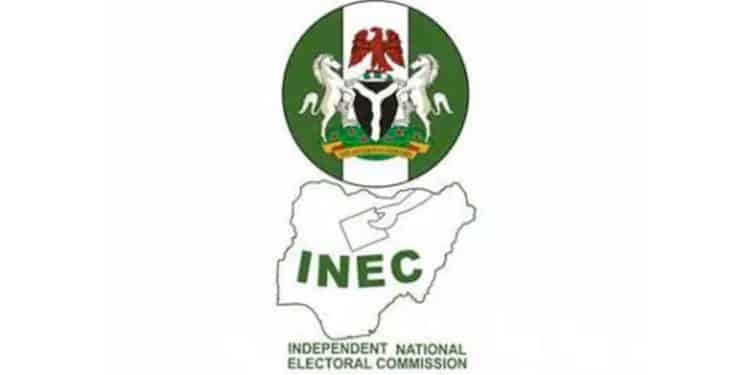 The new Returning Officer for the election, Emma Anakwuba said Alagboso polled a total of 22,475 votes to defeat his closest rival Edwin Iheanacho of the All Progressives Congress, APC who scored 20,814 votes.

INEC shuts down over Coronavirus pandemic

It will be recalled that the returning officer before the disruption of collation, Professor Greg Obiamalu had said the election was declared inconclusive due to the violence.

The INEC State Office said violence erupted at the collation centre when some unknown gunmen gained access into the hall and carted away all the electoral materials including all the ballot papers and result sheet.

Thugs have invaded the collation centre when INEC was yet to collate or announce results in the re-run election more than 24 hours after voting had ended.