Confirming the incident at the police headquarters Owerri, the command Public Relations Officer Olando Ikoku told journalists that the police will arraign the former governor if found guilty of the allegations

According to him, the command will carry out a discreet investigation over the matter noting that nobody is above the law no matter how highly placed

As at the time of filing this report the former governor is being quizzed by the police authority.

Earlier a detachment of police officers from the Imo State Police Command had reportedly rescued Senator Okorocha from some armed men after receiving distress calls from members of the public after suspected assassins invaded the premises of the contentious Royal Palm Estate owned by the former governor’s wife.

The former governor was said to have gone there with some of his close political associates to dissuade his supporters who had volunteered to protect the premises from forceful takeover by the government, from taking laws into their hands. 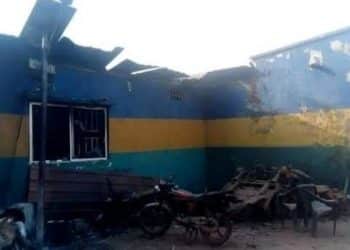 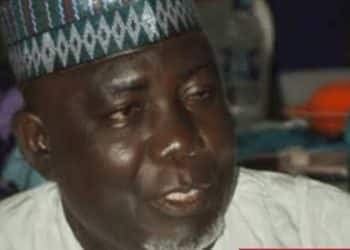 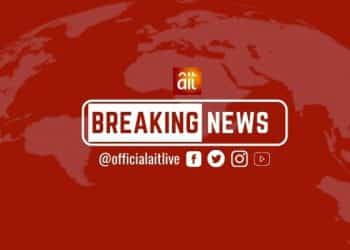