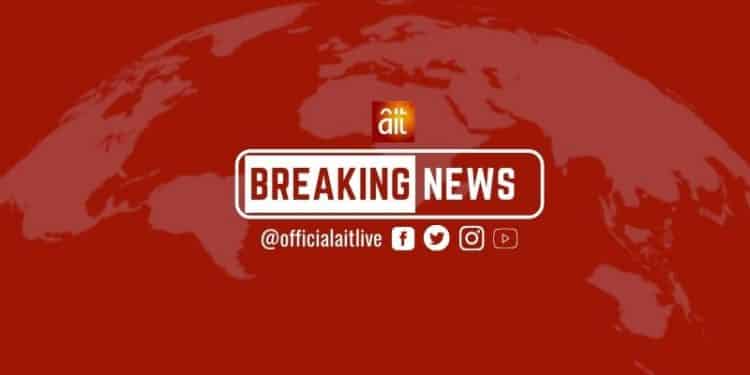 This is contained in a statement made available to journalists in Ilorin, the State capital by the Police Public Relations Officer, SP Ajayi Okasanmi.

Okasanmi however said the feat was made possible with the confidence reposed in the Kwara State Police Command, the support of the families of the victims and the collaboration of vigilante and local hunters of the area following a successful search and rescue operations.

He said that the suspects came under intense pressure from the forces of the Command’s Tactical teams, and the vigilante so had no option than to abandon their victims and escape into the bush.

The Police image maker also maintained that the victims were rescued unhurt, medically examined and found to be healthy and have been handed over to their families adding that effort is still being intensified to arrest the fleeing suspects.

The Command however wishes to assure the people of the State of its commitment to ensure that citizens and residents enjoy uninterrupted security and safety of their lives and property at all times. 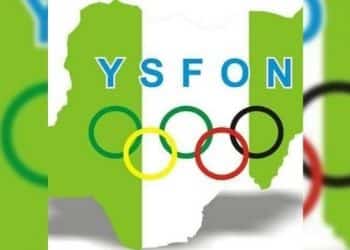 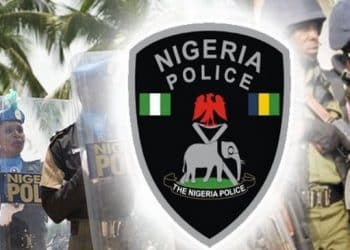