Governorship candidate of the Social Democratic Party, SDP in the June 18 Ekiti State Governorship polls, Segun Oni has submitted his petition at the Election Petitions Tribunal.

He is challenging the victory of the All Progressives Congress, APC candidate, Abiodun Oyebanji who scored 187,057. The election results declared by the Independent National Electoral Commission, INEC shows SDP as the runner-up with 82,211 votes, ahead of PDP, which got 67,457 votes.

Oni alleges that there were rampant cases of vote buying that would have affected the outcome of the election against him in the 16 local government areas of the State. 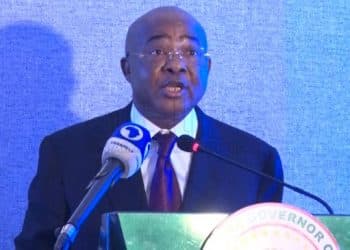 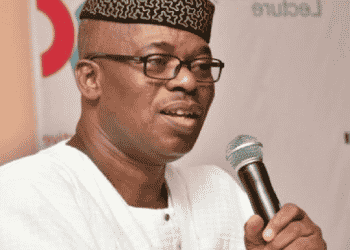 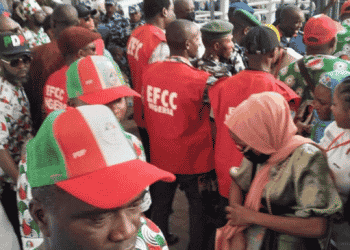 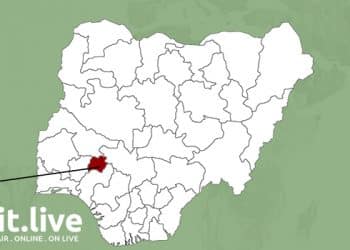