He is the most senior Justice at the apex bench and going by the tradition of hierarchy, will assume the position of CJN

Justice Ariwoola was born on August 22, 1958 and he hails from Oyo state. He was elevated to the Supreme Court in 2011 from the Court of Appeal

He was among the justices who signed the protest memo against Justice Tanko Mohammed, raising complains of poor management of resources of the court and general mismanagement of the Supreme Court affairs

If sworn in, Justice Ariwoola will be the third Chief Justice of Nigerian in three years 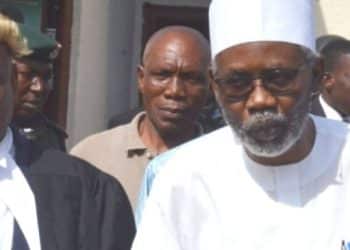 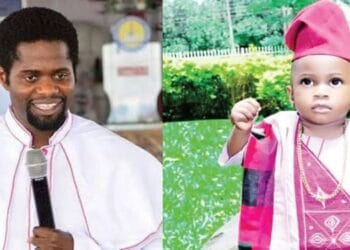 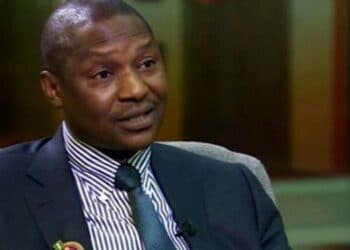 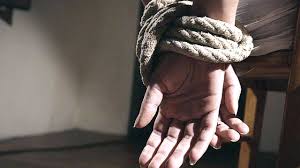