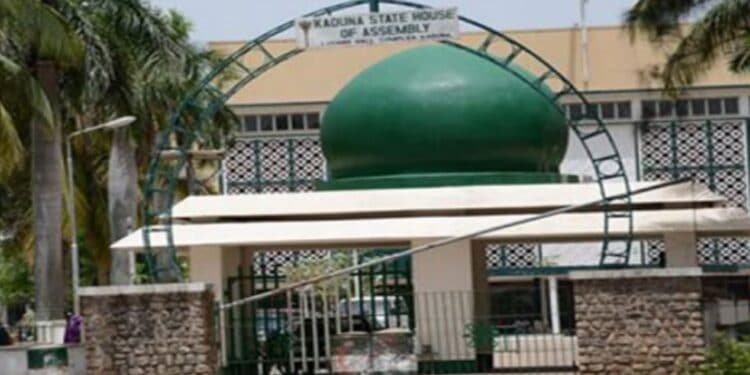 This followed the resignation of the former Speaker, Aminu Shagali who submitted his letter to the Clerk of the Assembly, Bello Zubairu.

The Clerk while reading the resignation letter on the floor of the Assembly said the former Speaker, Aminu Shagali resigned on personal grounds.

The Clerk who immediately declared the Speaker’s seat vacant also requested for a motion for the nomination of a new Speaker.

It was, however, gathered that the former Speaker was forced to resign his position following moves to impeach him over series of allegations for which over two-thirds of the members had signed the impeachment motion.