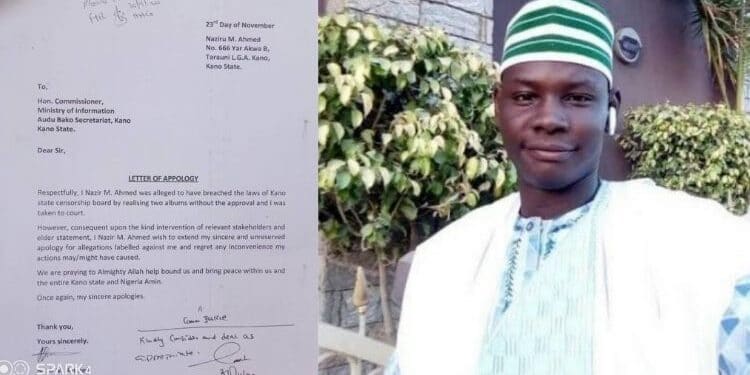 Kano state government has withdrawn criminal charges against a Kano based Hausa singer Naziru Ahmad popularly known as Sarkin Waka accused of releasing two new songs without approval of the state censorship board.

A principal state counsel Wada Ahmad told a magistrate Court Tuesday that the state government is terminating the case since the defendant has tendered an apology letter to the government.

The Hausa singer Naziru Ahmad was accused of releasing two songs without obtaining prior approval and permission of the Kano state censorship board.

He was subsequently arraigned before a magistrate Court and later released on bail.

The prosecution counsel Wada Ahmad said the attorney general of Kano state relies on section 211 of the Constitution and also section 124 of the Kano administration of criminal Justice law to withdraw the charges against the singer.

Counsel for the singer Sadiq Kurawa said terminating the case is best option for both parties.

Magistrate Aminu Gabari had earlier warned the singer not to repeat such offence in future . 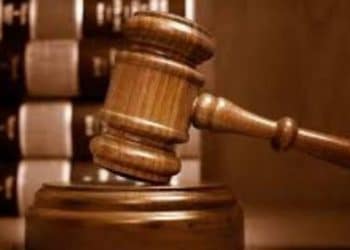 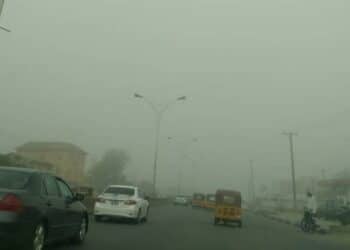 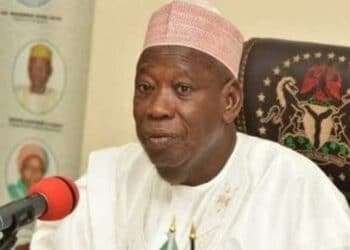 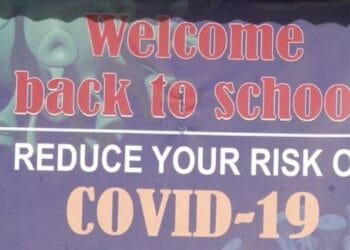