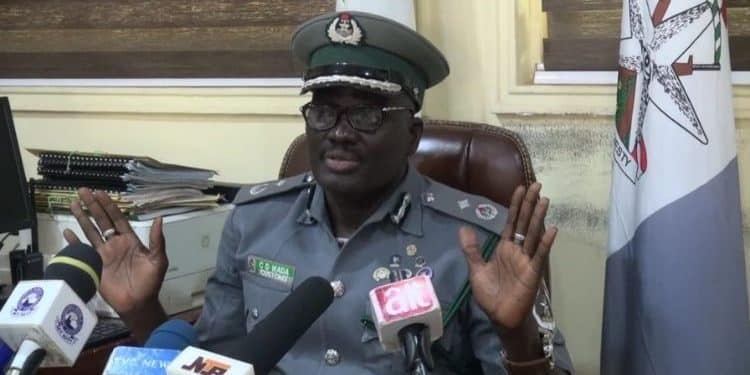 The Nigeria Customs Service, NCS, has attributed the continued closure of the Jibiya border with the Niger Republic in Katsina State, to the lack of residents’ compliance with the protocols involved in the transit of goods and trade facilitation.

This is coming on the several cries by the people of the Jibiya community for the Federal Government to reopen the border, as it did to four others.

The Acting Katsina State Customs Area Comptroller, Dalha Wada, who made this known during a Customs Community Consultative Forum Meeting said that the level of compliance with border rules in the state is poor, knowing the border is a very volatile area.

Wada while explaining the position of the service said, the Jibiya border and other borders in the state will remain closed by the Federal Government until the residents of the border communities and traders adhere to the protocols of transiting goods and trade facilitation.

According to him, the inability of the citizens to comply with the ease of doing business and guidelines issued by the Federal Government for the reopening of borders, has left the Federal government with no other option, than to allow it to remain closed, despite its economic benefits.

The Katsina Acting Customs Area Comptroller further said that the Jibiya border, in particular, is highly volatile, because people, including smugglers, are inciting the public against customs officials in the state.

He also assured that the hostility faced by the officers and men of the command in discharging their constitutional responsibility will soon be a thing of the past.

He said the Customs Service and other security agencies in the state, are working in synergy, to forestall bandits and other criminal activities within the border communities. 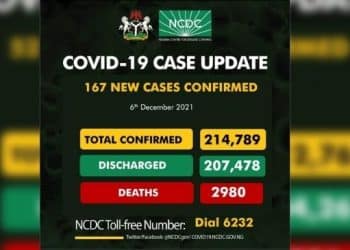 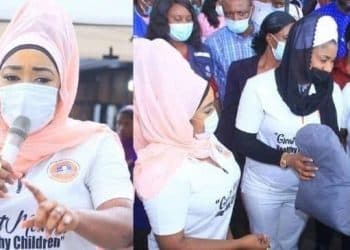 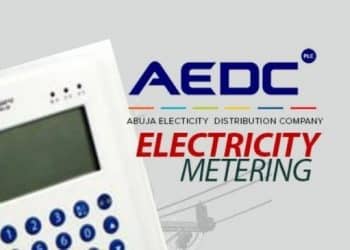 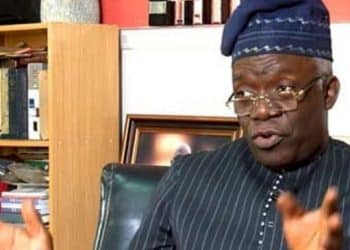