The suspended chairman of the Economic and Financial Crimes Commission, Ibrahim Magu has challenged the Attorney-General of the Federation and minister of Justice Abubakar Abubakar Malami to present evidence to allegations that he fraudulently enriched himself and also collected bribes to shield suspects from prosecution.

Magu stated this in a response to a query by the presidential probe panel investigating allegations of corruption and official misconduct made against him by the AGF.

The former Nigeria anti corruption chief was alleged to have diverted billions of naira from recovered funds, as well as the interests accruing from the funds but in response denied “vehemently and unequivocally” that suspects sought ways to bribe him or other EFCC investigators as alleged by the AGF.

Magu said the claim by the AGF that he received several petitions alleging he is abusing his office and has been enriching himself, “is not surprising as he is bound to step on toes in the discharge of his duties and some of those he has charged for corruption or who are being investigated for same are bound to fight back”.

The former acting chairman of the Economic and Financial Crimes Commission also claimed that the audit of the EFCC account fell short of the accepted standard. He added that a committee set up by Malami to look into the books of the anti-graft commission did not uphold the principle of fair hearing enshrined in the Nigerian Constitution as he was never invited to defend himself before the committee made its findings public.

Ibrahim Magu is currently facing the presidential probe panel set up by President Muhammadu Buhari to investigate allegations of insubordination misconduct and diversion of recovered loot brought against him by the AGF. He was released from detention on the 15th of July 2020 after spending almost 10 days in police custody. 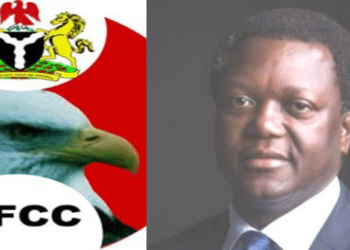 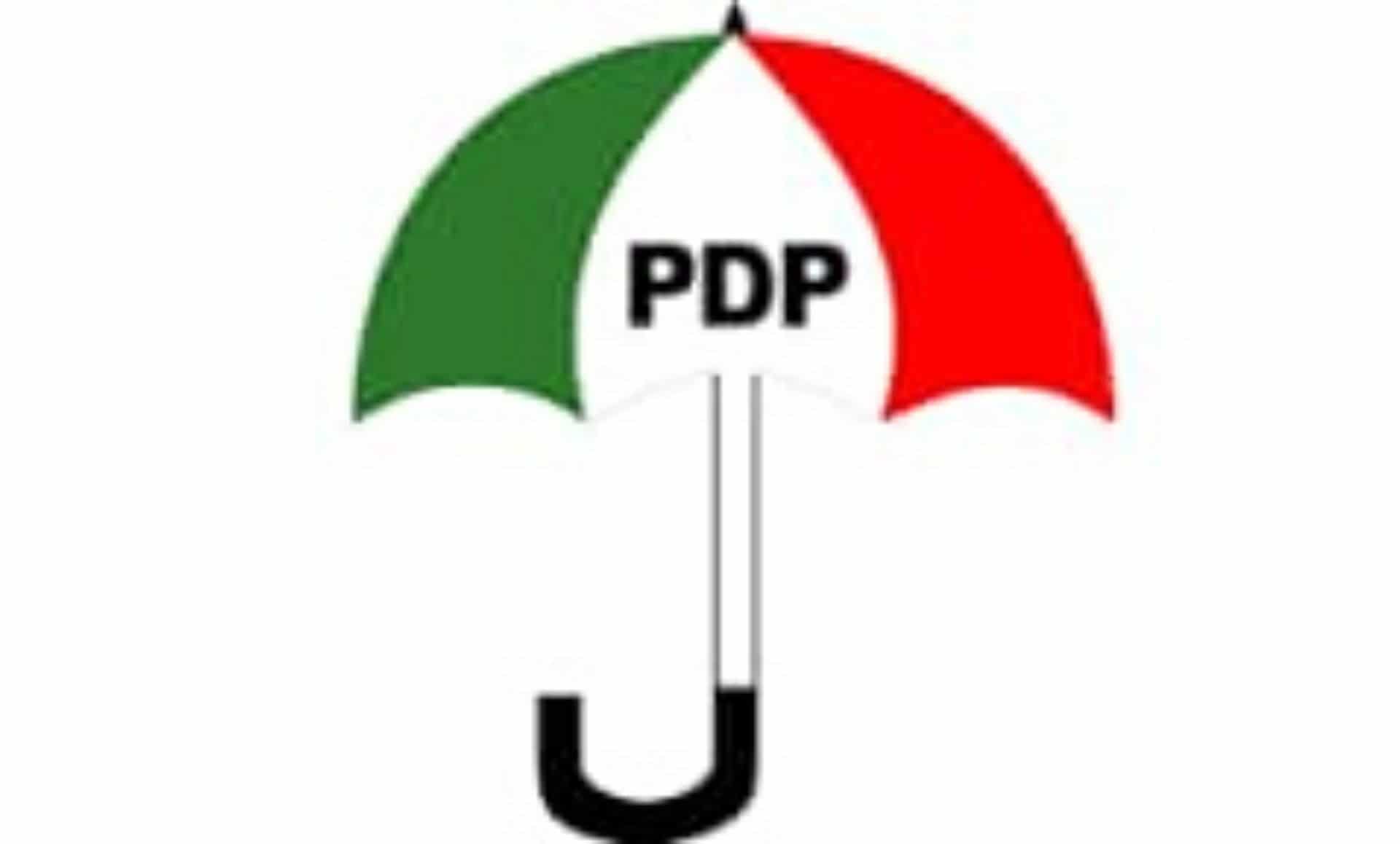 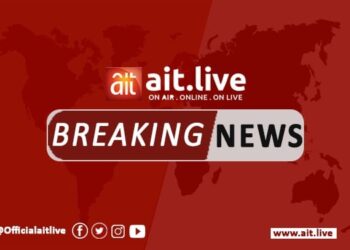 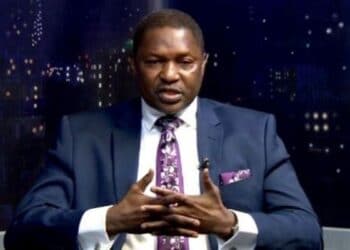