Miyetti Allah leader, 7 others in court for alleged kidnapping in Plateau 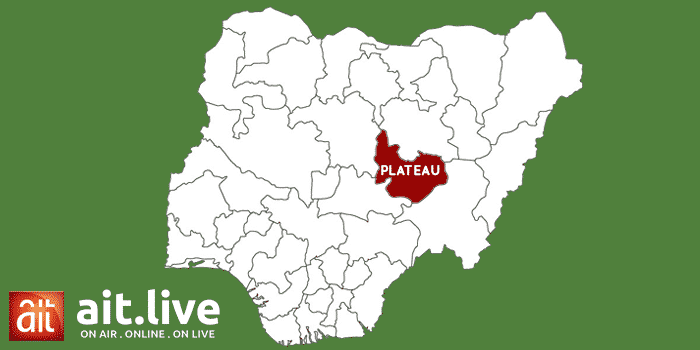 The Plateau State Police Command has arraigned 8 suspects, before the Plateau State High Court including a Chairman of Mayetti Allah in Bassa LGA on a six (6) Count Charge, to which they have pleaded “Not Guilty”.

The 8 suspects, who were arraigned before the state High Court on Friday 13th May, 2022, which includes Yau Idris, Adamu Buba, Abubakar Buba, Yusuf Ibrahim, Isa Useni, Abdulkadir Sani, Abdullahi Adamu, and Yahaya Inusa were arraigned over allegations of Terrorism, Kidnapping, Criminal Conspiracy and attacks in some communities in Bassa Local Government Area LGA of Plateau State.

According to the OC Legal, on the 11th of March 2022 at Jebu, Bassa LGA of Plateau State, the suspect did commit an illegal act of Culpable Homicide, punishable with death, by arming themselves with AK-47 rifles, invaded the house of one Benard Akoh and shot him to death.

The Presiding Judge, Justice I. Kunda after listening, ordered that the 8 defendants be remanded at the Jos Correctional facility on a six-count charge level against them.

He ordered that the 8 of them be remanded till 12 of June 2022 at the center pending their accelerated trial at the Plateau High Court 3, Jos. 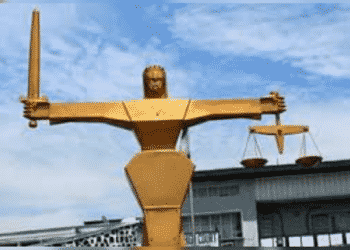 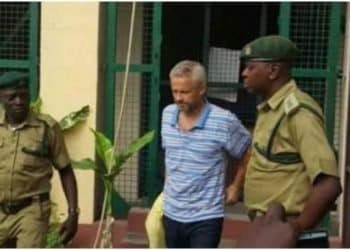 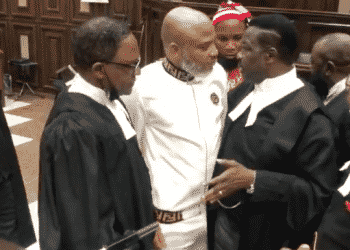 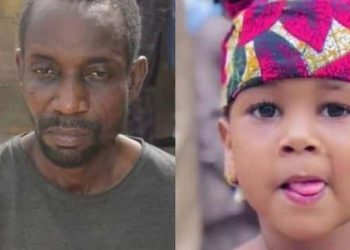