The technical team led by Nasiru Jibrin, who stated this during an inspection of the playing turf and other facilities for the continent’s second tier competition, urged managers of the complex to effect proper maintenance before the continental engagements.

The adokiye amiesimaka sports complex has not hosted a competitive match in over three years, however the choice of the stadium as home ground for Rivers united’s continental engagement, made NFF technical visitation crucial.

The inspection team,were however delighted with the state of the playing turf even though there was still work to be done.

They however expressed concern over the stands and urged the manager of the complex to ensure a thorough clean up of the identified areas before the Rivers United match in few weeks against Futuro kings of Equitoral Guinea. 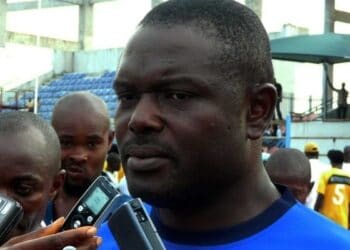 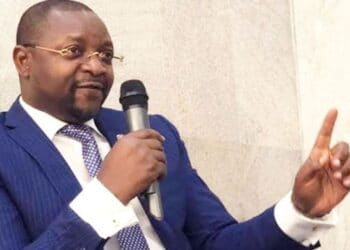 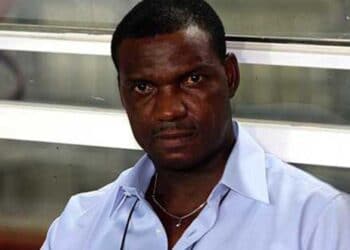