Former Senate President, Adolphus Wabara has called on the Federal Government to evolve a more robust policy framework to address issues of insecurity in Nigeria.

Wabara gave the advice in Ibadan at a summit tagged “Security and National Unity in difficult times” where he also called for the decentralization of the current security arrangement.

Issues of killings, violence, banditry, call for secession and other forms of agitations, took center stage of r discussions at the summit.

Wabara says, declaring a state of emergency is not the best option needed to addressing the current State of insecurity in Nigeria.

The Governor of Ekiti state and the Chairman, Governors’ forum, Kayode Fayemi in his lecturer joined the call for state police as a reflection for true federalism.

In addressing issues of security challenges, the speakers warned against politicization of security matters among Nigerians. 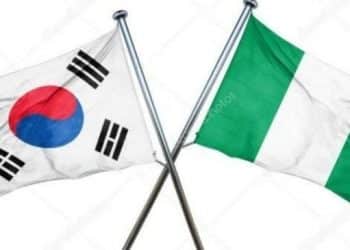 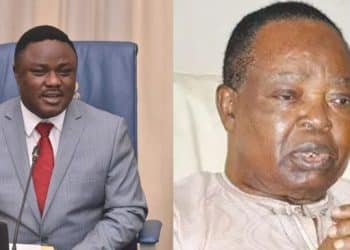 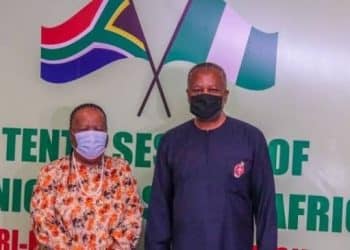 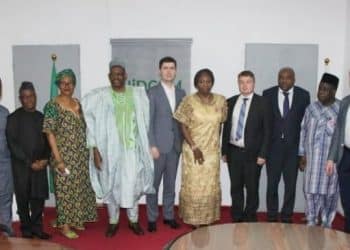