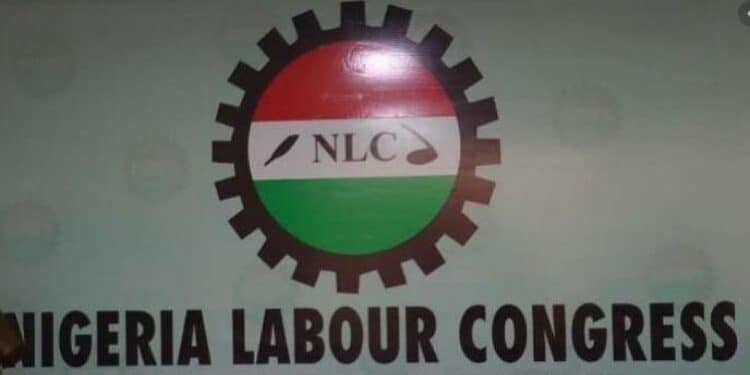 The Joint Session of the Nigerian Labour Congress, NLC, Trade Union Congress, TUC, and the Joint Negotiation Council, JNC, has vowed to embark on strike, following deduction of workers’ salaries and pension, in Kano State.

The Joint Session also threatened to institute legal action against the State Government, if the monies deducted are not refunded.

The labour unions regretted the unilateral decision of the government to reduce workers’ salaries, despite the current economic impact on the poor masses.

The Chairman of the Joint National Committee, Hashim Saleh said, that should there be any further deduction on salaries, the labor unions will not hesitate to take appropriate legal action.

Although the State Government blamed the reduction of workers’ salaries on the dwindling Internally Generated Revenue, IGR, occasioned by Covid 19 and the drop in Federal allocation to the State, a development the labour leaders completely disagreed with. 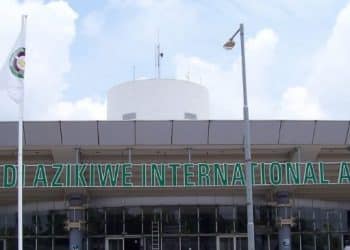 Labour set to Battle FG over plans to concession 4 airports 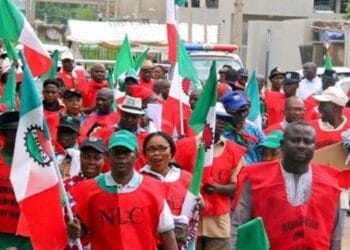 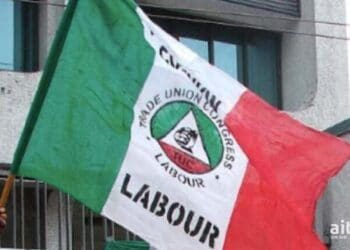 Labour lashes out on FG over planned electricity tariff hike 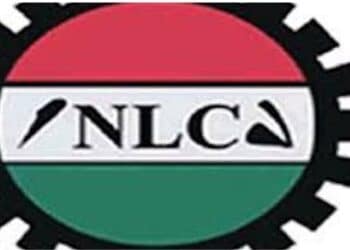