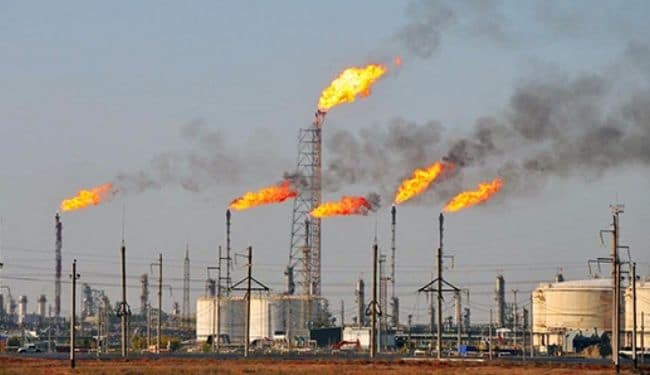 The Nigerian National Petroleum Corporation (NNPC) and Sterling Exploration and Energy Production Company (SEEPCO) have signed an agreement for the development and commercialization of gas from the Oil Mining Lease (OML) 143 that could help reduce gas flaring in the country.

Speaking at the agreement-signing ceremony which held at the NNPC Towers, the Group Managing Director of NNPC, Mele Kyari, described the execution of the deal as a great milestone as well as a testament to NNPC’s commitment to facilitating the nation’s transformation into a gas-powered economy.

He said the deal would not only help reduce gas flaring and its environmental hazards but would also promote gas production and utilization in the domesticmarket.

Managing Director of SEEPCO Tony Chukwueke commended NNPC and the GMD for ensuring the execution of the agreement which he said is being central to the achievement of the company’s cardinal objective of boosting the production of Liquefied Petroleum Gas (LPG), condensate, and dry gas for the Nigerian market, adding that the company has invested about $600million for that purpose. 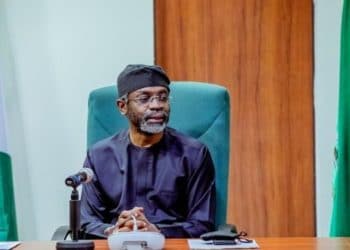 House will pass PIB into law in April – Gbajabiamila 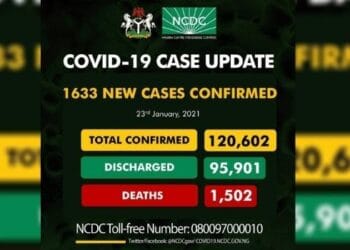 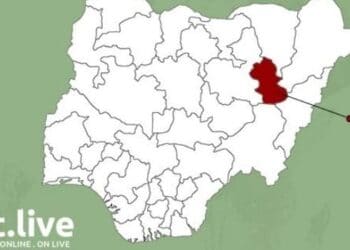 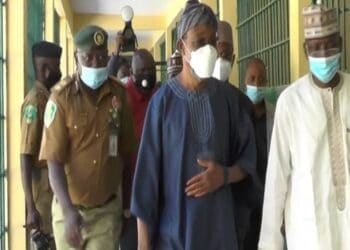