The joint action committee of the Senior Staff Union of Universities, SSANU, and Non-Academic Staff of Nigerian Universities, NASU has fixed Friday, February 5, 2021, to begin an indefinite strike.

The strike which is starting with a two weeks notice from.midnight of friday january 22 is coming barely one month after the academic staff union of universities suspended a nine months long action

Briefing newsmen in Abuja spokesman of SSANU and NASU joint action committee, Peter Adeyemi says the federal government has only partially implemented one out of six items agreed on in october 2020 at the instance of the minister of labour and employment.

Adeyemi said the strike is being planned by 89 percent of NASU members, 83 percent of SSANU and about 90 percent of members in inter-university centres

The two university non teaching staff unions had embarked on a three day protest last week to draw government attention to the issue of imbalance in the sharing formular of the approved N40 billion naira earned allowance among other welfare issues. 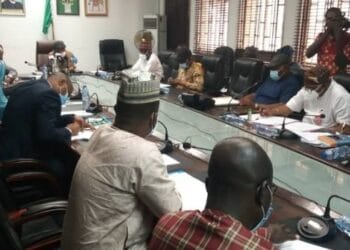 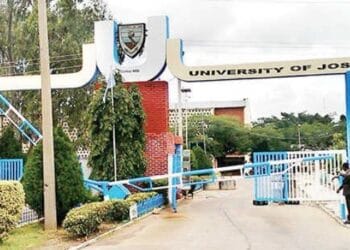 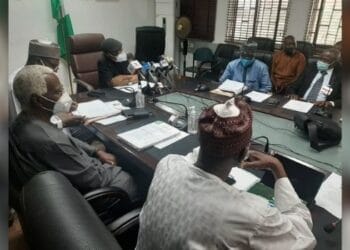 SSANU, NASU insist no going back on Feb. 5 strike 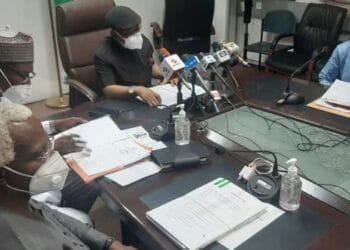