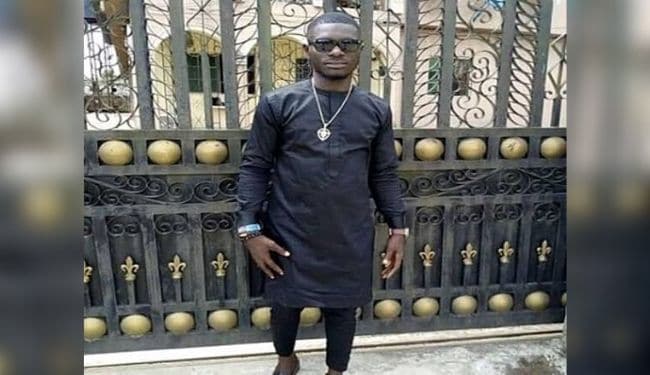 Normalcy appears to have returned to the oil-rich town of Warri in Delta State after a soldier allegedly killed a civilian, Joseph Pessu while enforcing the lockdown imposed by the government.

The Warri Area Commander of the Police, ACP Muhammad Garba has assured residents of the city and its environs of the commitment to protect lives and properties.

Garba who debunked social media reports that there was tension in Warri over the killing however stressed that while investigation is still on, normalcy has been restored in the community.

Meanwhile, efforts to get the Commandant in charge of 3 Battalion of Nigerian Army to speak on the incident was not successful.

It would be recalled that a soldier was allegedly said to have shot and killed a civilian, Joseph Pessu while driving along the Ogunu flyover on Thursday morning.

Eye witness reports say the deceased was flagged down by the soldiers on duty enforcing the lockdown directive but the driver refused to stop.

The victim instead abandoned the car and ran into the bush in the area, but was shot to death.

The unfortunate incident created tension in Ogunu community, as some angry youths burnt tyres on the streets to express their displeasure. 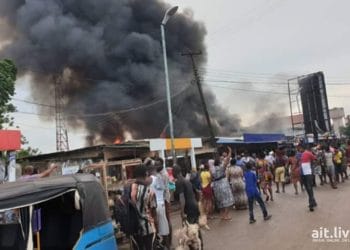 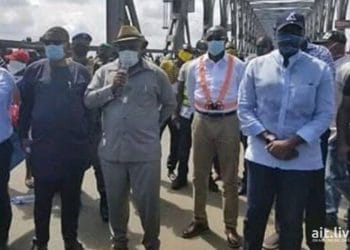 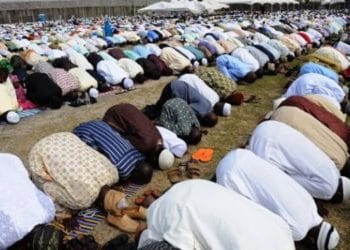 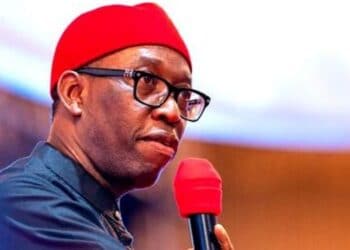