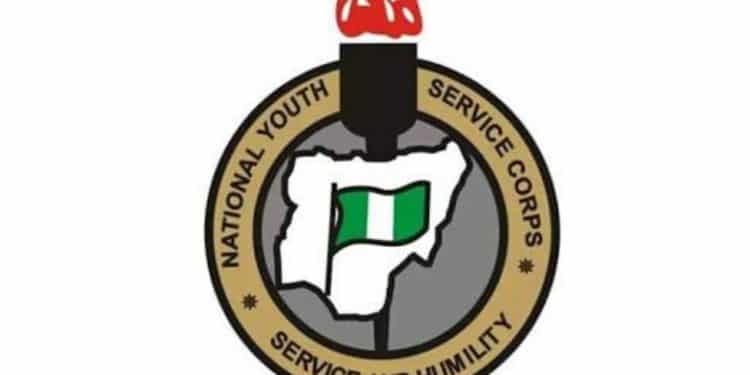 Following a report by FCAN Online Media that a corps member serving in an all-girls school in Katsina State, North-West allegedly raped a student, the management of the scheme in the state say it is thoroughly investigating the issue with a view to ascertaining the truth.

Spokesperson of the scheme, Obemeata Alex made this known in a statement made available to AIT in the state capital.

The statement says the NYSC is a highly reputable organisation where discipline is the hallmark adding that the scheme will therefore not condone any act of indiscipline by any member of the corps.

Alex further stated that, the issue is still under police investigation and the scheme will also await the conclusion from the force.

He therefore added that, further necessary briefs and actions will be communicated when investigation is concluded by the police.