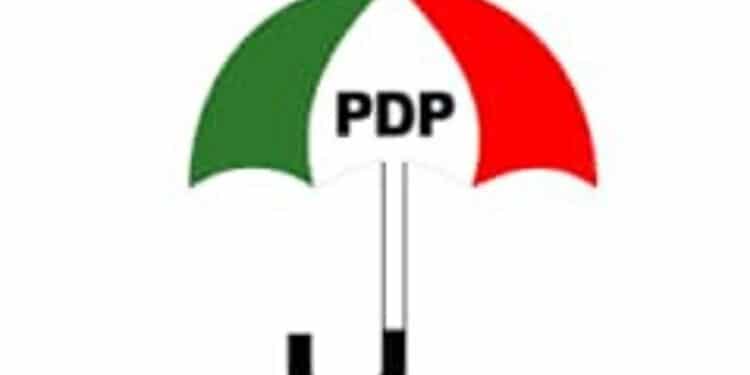 The leadership crisis rocking the opposition Peoples Democratic Party, PDP in Plateau State, North-Central Nigeria which almost tore the Party apart may have been resolved.

This follows the appointment of Yakubu Chocho as the substantive chairman of the Party by the National Working Committee, NWC in the wake of the crisis that led to the resignation of the former chairman, Damishi Sango.

It’s a new dawn for the PDP on the Plateau after a prolonged leadership crisis which began during the 2019 elections.

The intervention of the Part’s National Working Committee appears to have resolved the lingering crisis which lasted for over 9 months.

The burden of trust, is now on Yakubu Chocho, who is to complete the tenure of Sango and to also conduct the Congresses in the State.

Chieftains of the party who spoke to AIT say it is indeed a new dawn with a renewed call for peace to be given a chance to enable the Party to provide credible opposition in the State.